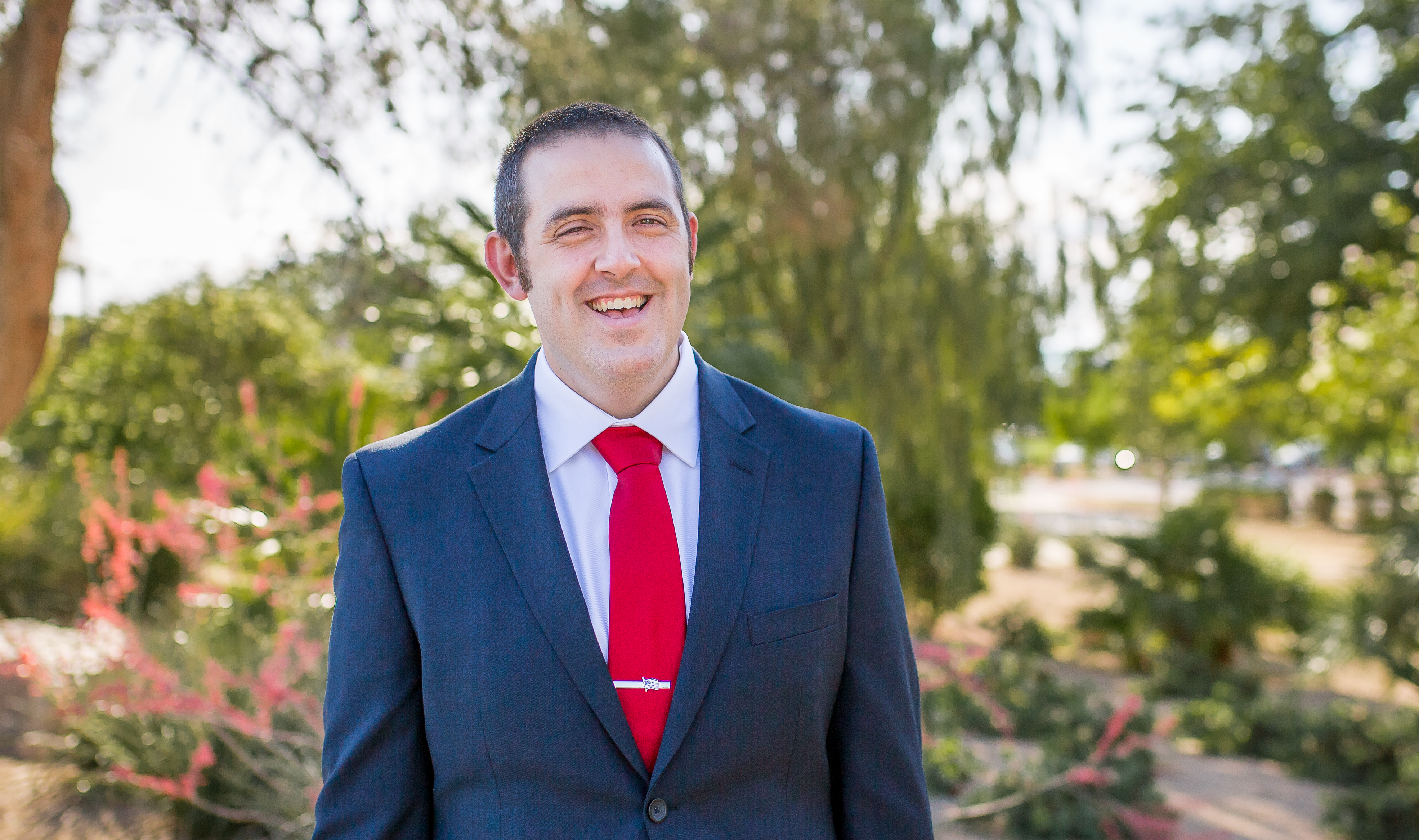 Born in Reno in 1982, Damian R. Sheets has been a native Nevadan for over 35 years. Having grown up in a legal family where his father was general counsel for Southwest Gas Corporation, chairman of the Nevada State Ethics Commission, chairman of the Nevada State Tax Commission, and general counsel of the Federal Energy Regulatory Commission, Mr. Sheets always knew that he had a passion for pursuing a career in law. In 1987, Mr. Sheets moved to Las Vegas and, in 2001, he graduated from Durango High School. After graduating magna cum laude from the Ohio State University, Mr. Sheets attended law school at the William S. Boyd School of Law at the University of Nevada at Las Vegas, where he graduated with his Doctorate of Jurisprudence in 2007. During his time as a law student, Mr. Sheets clerked for the Honorable Judge Elizabeth Gonzales, Eighth Judicial District Court, Department 11, worked as a law clerk for Kamer Zucker & Abbot, and externed for the Clark County Public Defender's office. After passing the bar, Mr. Sheets went on to open his own successful practice, known as DAMIAN R. SHEETS, CHTD., where he represented a multitude of clients, with great success, regarding their criminal and family law issues. During this same period of time, Mr. Sheets served as a primary legal writer for seven local attorneys, often times drafting their appeals and serving as co-counsel at their trials. Mr. Sheets also served on the Clark County Indigent Defense panel, representing numerous public defender clients on behalf of the State of Nevada. After having successfully run his business for only two years, Damian was recognized as a "Nevada Elite: Top 20 Up and Coming Attorney" for the State of Nevada in Nevada Lawyer Magazine. This distinction was awarded based upon a vote of fellow attorneys and judges in Nevada.

After taking a short break from his practice, Mr. Sheets worked as a prosecutor for the City of Henderson. During this time, Mr. Sheets prosecuted hundreds, if not thousands, of DUI and Domestic Battery cases, and acted as lead attorney for the criminal appeals department. In 2010, Mr. Sheets accepted a position as partner in the downtown office of Mayfield Gruber & Sheets.

Since joining the firm, Mr. Sheets has received recognition and numerous nominations, invitations, selections for membership, and awards, including the following:

Mr. Sheets has also acted as lead counsel on many high profile cases and has been trusted by many high profile defendants, including but not limited to Police Officers, State Troopers, Prison Guards, Corrections Officers, Court Clerks, Attorneys (including Criminal Defense Attorneys and Prosecutors), Teachers, and Court Counselors. In his most recent high profile case, Mr. Sheets represented a Clark County School District bus driver accused of molesting and sexually assaulting an autistic child. Through Mr. Sheets’ investigation, representation, and aggressive defense, it was uncovered that the bus was never stopped long enough for any illegal conduct to have occurred, and the State was forced to dismiss all charges without a trial.

In addition to handling all cases ranging from DUI to Murder to Sexual Assault on a Minor, Mr. Sheets often acts as the “go to” Criminal Defense Attorney for KVBC Channel 3 News in Las Vegas, having been featured in a multitude of interviews.

Having represented defendants in over 7,000 cases, Mr. Sheets' track record establishes that he has the skills and experience necessary to provide all criminal defendants with the most vigorous and aggressive defense available. In the coming years, he hopes to continue to provide the same excellent and ethical service that both he and his partners have provided to criminal and family law clients for a combined 30+ years.