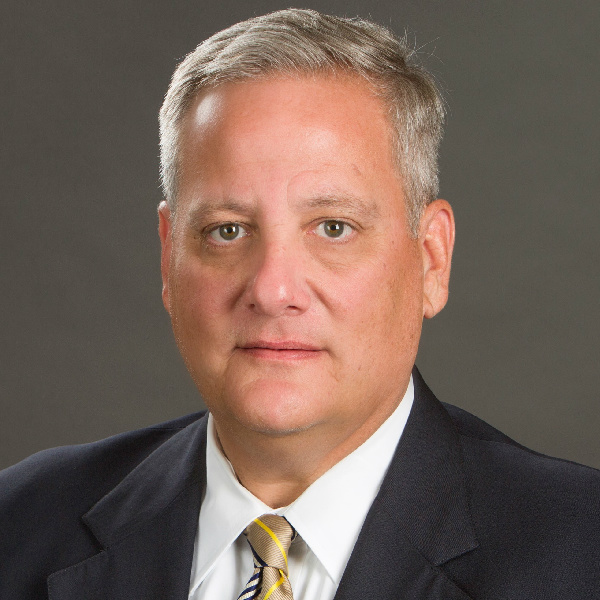 Ian J. Goldstein is a Board Certified Criminal Trial Lawyer located in downtown West Palm Beach, Florida. Born in the Bronx, New York in 1971, and raised outside of Philadelphia, PA, Mr. Goldstein has resided in Palm Beach County since his family’s relocation to West Palm Beach in 1983. Mr. Goldstein is a Florida Bar Board Certified Criminal Trial Lawyer, which means that he is recognized by the Florida Bar as an expert in the practice criminal law. Martindale-Hubbell has awarded Mr. Goldstein an AV Preeminent Peer Review Rating, their highest possible peer review rating. He has also been recognized by Florida Super Lawyers ®, The National Trial Lawyers, and various other organizations for his excellence and accomplishments in the field of criminal trial law. Mr. Goldstein limits his practice exclusively to the area of criminal defense in state and federal courts.

Having appeared in a multitude of jurisdictions, Mr. Goldstein brings with him extensive experience at both the trial and appellate court levels. While primarily focusing his practice to the South Florida area, Goldstein has also appeared before criminal courts throughout the State of Florida, as well as in Georgia, Louisiana, Texas, Indiana, North Carolina and California. While primarily a trial lawyer, Mr. Goldstein has argued appeals before the Fourth District Court of Appeal, the U.S. Circuit Court of Appeals for the Eleventh Circuit, as well as the Supreme Court of Florida.