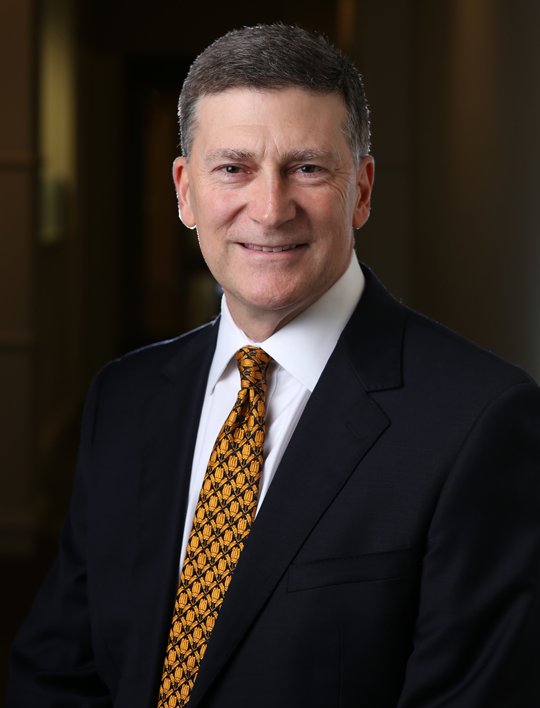 In a world of increasing legal complexity, Steve LaBriola understands the importance of keeping it simple.  This comes from years of trying cases before juries.  Each case is a story waiting to be told, and few trial lawyers can match his ability to convey that story to the jury.  He boils down the most complex fact pattern to its core.

In the Fall of 2018, Mr. LaBriola obtained a judgment of acquittal following a two-plus week jury trial in federal court in the Middle District of Georgia on behalf of his client, PICD, in the case, United States of America v. PICD, et al, In the United States District Court for the Middle District of Georgia, Criminal No. 17-CR-00043 (MTT).  All other defendants in that matter subsequently were found not guilty.

His docket also has included cases involving commercial litigation, intellectual property litigation, claims involving fraud and misrepresentation, False Claims Act (FCA) litigation, and suits involving catastrophic personal injury and death.  He also has been honored to be the “lawyers’ lawyer” having been asked to represent attorneys when their reputation and pocketbook are at stake.

Mr. LaBriola has been awarded Martindale-Hubbell’s highest rating of AV.  He is a Master with and a past President of the Lamar Inn of Court, a group of experienced trial attorneys who present continuing legal education seminars and workshops in conjunction with Emory University School of Law.  He is a past Chair of the Litigation Section of the Atlanta Bar Association and of the American Bar Association’s Subcommittee on Advertising to the Committee of Professionalism and Ethics.  Mr. LaBriola has been selected for inclusion in Georgia Super Lawyers for each consecutive year since 2004 and received the Top 100 Georgia Super Lawyers distinction by receiving one of the highest point totals in the Georgia nomination, research and “blue ribbon” review process.  Mr. LaBriola has also been listed among Georgia Trend’s “Legal Elite” for each consecutive year since 2006. In May 2017, Mr. LaBriola received the Charles E. Watkins Award which is the Atlanta Bar Association’s highest award given once a year to recognize one lawyer who has shown distinctive and sustained service to the bar.  Mr. LaBriola received the Best Lawyers “Lawyer of the Year” Award in Litigation – Securities for 2019.

Mr. LaBriola received his J.D. degree from New York University (NYU) School of Law in 1985 and his Bachelor of Arts degree in History from the University of Colorado, where he graduated Summa Cum Laude, was elected to Phi Beta Kappa and received the Chancellor’s Recognition Award for Academic Excellence. Immediately following law school he served as a law clerk for Justice William D. Neighbors and then for Justice Anthony Vollack, both of the Colorado Supreme Court.   Thereafter, he prosecuted numerous cases as a deputy district attorney in Denver, Colorado, prior to moving to Atlanta and joining a large Atlanta law firm.  In 1993, he formed his current firm, where litigation has always been the firm’s only practice.

Mr. LaBriola and his wife, Leslie, have four adult children.