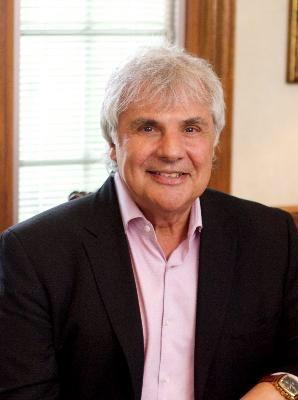 He has taught Criminal Law and Criminal Procedure at the Birmingham School of Law (2000, 2001, 2008, 2012) and has served as Special Circuit Court Judge by appointment of the State of Alabama Supreme Court on a number of occasions in Jefferson County. He was on the Committee that studied and implemented the current Drug Court Program presently in operation in Jefferson County District Court and presided over by Judge Shanta Owens (1984).

In addition to Alabama, he has represented clients in Federal and State cases in Arizona, Texas, Mississippi, Florida, Georgia, Louisiana, Colorado and Hawaii. He is admitted to practice in the U.S. Supreme Court and the U.S. Courts of Appeals for the Eleventh and Fifth Circuits.