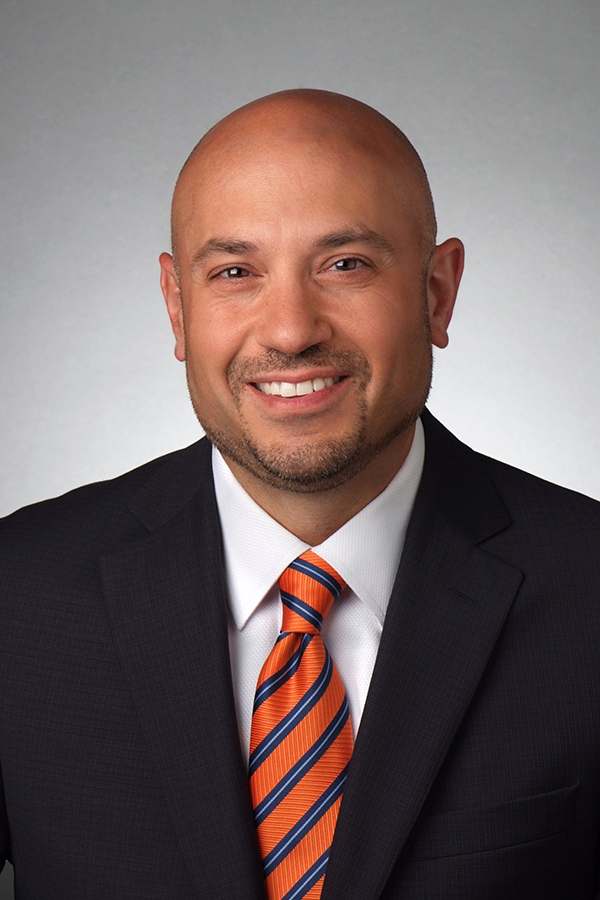 Andrew Safranko is a graduate of Albany Academy; Emory University; and Albany Law School, where he was listed in Who’s Who Among American Law Students, served as Competitions and Finance Chair, and actively participated in the Albany Law School Moot Court Program.

After graduating law school in 1998, Andrew practiced with his father, Stephen A. Safranko, Esq. before becoming an associate in 2001 at O’Connell and Aronowitz, P.C, a 30-person law firm in Albany, New York. After five years, under the guidance of Stephen R. Coffey, Esq., Andrew became one of the youngest lawyers to attain partnership in the firm. During his 11-year tenure, Andrew concentrated his practice in the areas of criminal defense, health care fraud and abuse, professional discipline, plaintiff’s personal injury and civil litigation. In 2011 Andrew joined George LaMarche forming LaMarche Safranko Law PLLC.

Andrew has numerous accomplishments in all aspects of criminal litigation, including participating and trying many high-profile criminal cases and arguing appellate matters, in both State and Federal Courts. He has represented thousands of criminal clients on issues ranging from major felonies and complex white-collar crimes, to misdemeanors and violations.

In addition, Andrew has been instrumental in recovering millions of dollars for clients in personal injury matters, in both New York State and Federal Courts.

He has lectured around New York state on topics such as the rights, practices and procedures that nursing homes are entitled to during criminal investigations, criminal defense for new attorneys and has been a legal analyst on the Paul Vandenburgh Show, 1300 AM in Albany, New York.

Andrew actively serves as an Officer on the Board of Trustees for Congregation Beth Emeth.

Andrew is a member of the Emory University Alumni Association and Albany Academy Class Secretary.