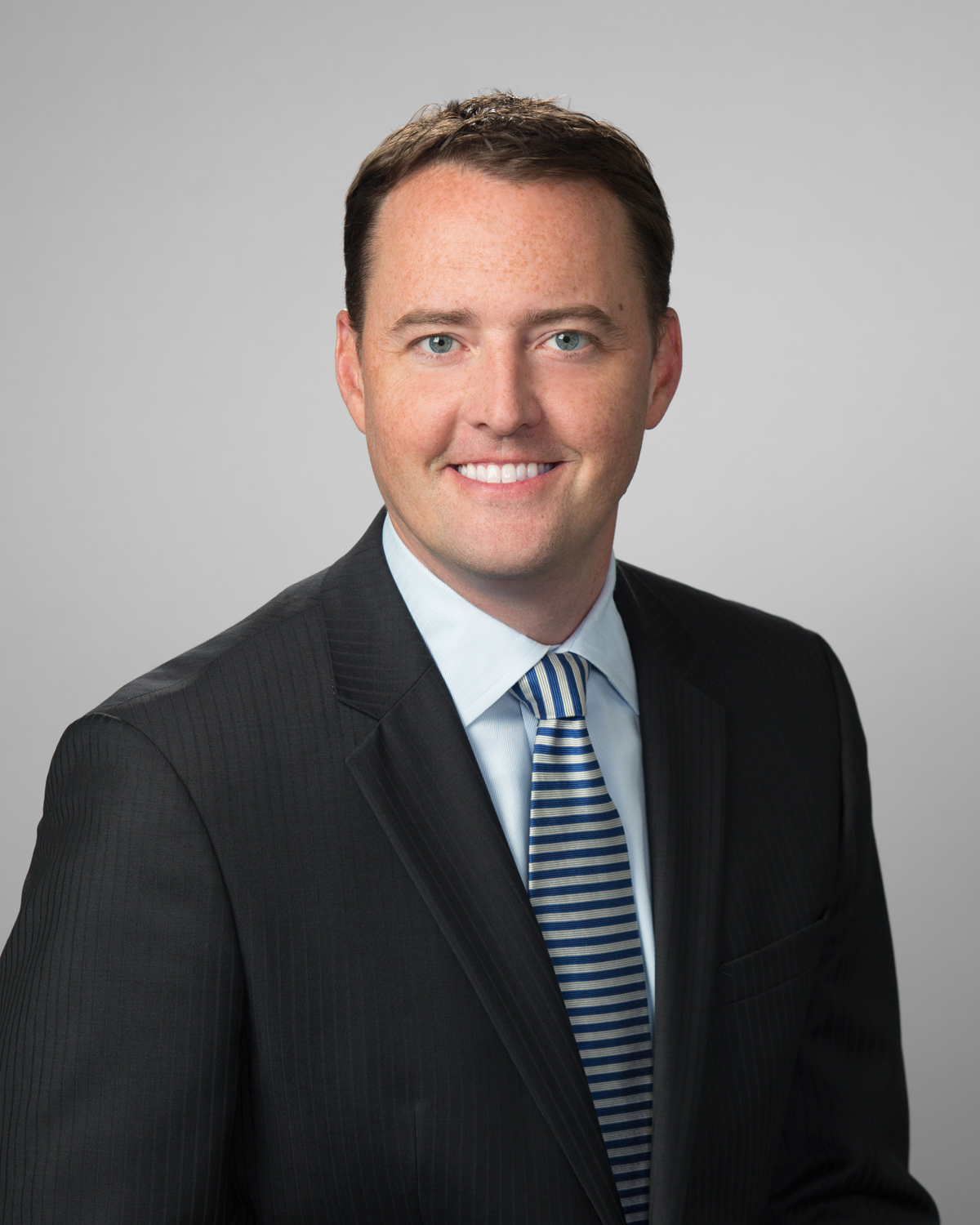 After 18 years of practice, 13 years of which he served as a federal prosecutor with the US Attorney's Office in Dallas and as a chief prosecutor with the District Attorney's Office, Brandon has extensive experience in federal and state court. While he primarily focuses on defending against government investigations, Brandon has handled nearly every existing type of criminal case with virtually every government agency, including the US Department of Justice, the Federal Bureau of Investigation, the Office of Inspector General, the Internal Revenue Service, the US Department of Defense, the US Securities and Exchange Commission, the US Secret Service, the US Department of Labor, the US Drug Enforcement Administration and the Financial Industry Regulatory Authority.

Brandon has tried more than 120 jury trials, as well as 42 bench trials, and has prevailed in more than 97 percent of them. He has handled more than 3,000 cases in his career— a large number of which were high-profile cases in Dallas and elsewhere. He also co-chairs The University of Texas Government Enforcement Institute, co-founded National Hoopfest benefiting St. Jude Children's Research Hospital, and is a frequent speaker and author on government investigations.