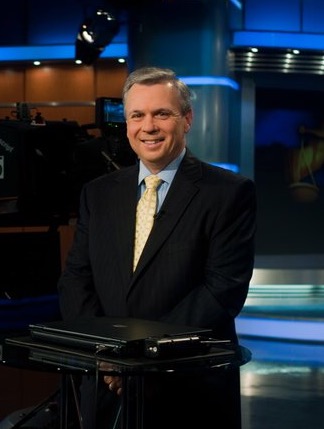 Christopher L. Tritico, a native of Houston, Texas, received his Bachelors Degree at Sam Houston State University and his Doctor of Jurisprudence at South Texas College of Law.

Mr. Tritico is licensed to practice law in the State of Texas and before the United States Court of Appeals for the Fifth and the Tenth Circuits, and the United States District Court for the Southern and Eastern Districts of Texas.   He is a member of the State Bar of Texas, The National Association of Criminal Defense Lawyers, The Texas Criminal Defense Lawyers Association, The Harris County Criminal Lawyers Association, President 2012 and The Houston Bar Association.  Mr. Tritico was named one of Texas Super Lawyers 2003 - 2017 by Texas Monthly Magazine.  Mr. Tritico was named one of the Top Lawyers for the People by H Texas Magazine in 2005-2017.  Named one of Texas Top rated lawyers 2012 and The National Trial Lawyers Top 100 Lawyers, 2012 - 2017.  In 2014 his name was placed on the Wall of Honor for the College of Humanities and Social Sciences at Sam Houston State University and given the Reflections of Hope Award by the Oklahoma City National Memorial and Museum.  Senior Fellow, American Leadership Forum, Class XXXIII.

Mr. Tritico began his career as an associate of famed attorney Richard “Racehorse” Haynes.  After leaving Mr. Haynes’ office in 1994, Mr. Tritico started his present firm Tritico Rainey, P. L.L.C. in 2011.  A regular speaker, Mr. Tritico has presented workshops in areas such as administrative rights for teachers and on criminal law. In 1988, Mr. Tritico authored an article entitled “Investigative Techniques Every Lawyer Should Know.”  In 1997 he authored “Teacher Contracts and the Hearing Process: The Road to Victory” The Houston Lawyer, March/April 1997, Vol. 34, No.5 and in 2008 he authored “Collision Course: When Criminal Law and School Law Meet” Voice for the Defense, October 2008, Vol 37, No. 8.