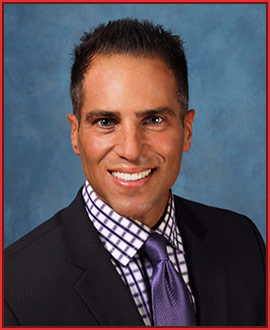 Mr. Quatrino brings an aggressive approach to defending his clients and has sharpened his skills in the courtroom by conducting numerous motions, hearings, and trials.

Mr. Quatrino grew up in the western suburbs and graduated from St. Viator High School in Arlington Heights. He went on to attend Beloit College in Wisconsin, where he earned a Bachelor’s Degree in Political Science. While at Beloit College, Mr. Quatrino was a four-year letter winner on the football team, where he was also named to the All-Conference Team as a defensive back.

Mr. Quatrino is a member of the McHenry, Lake, Illinois State, and American Bar Associations. He resides in Pingree Grove, IL.