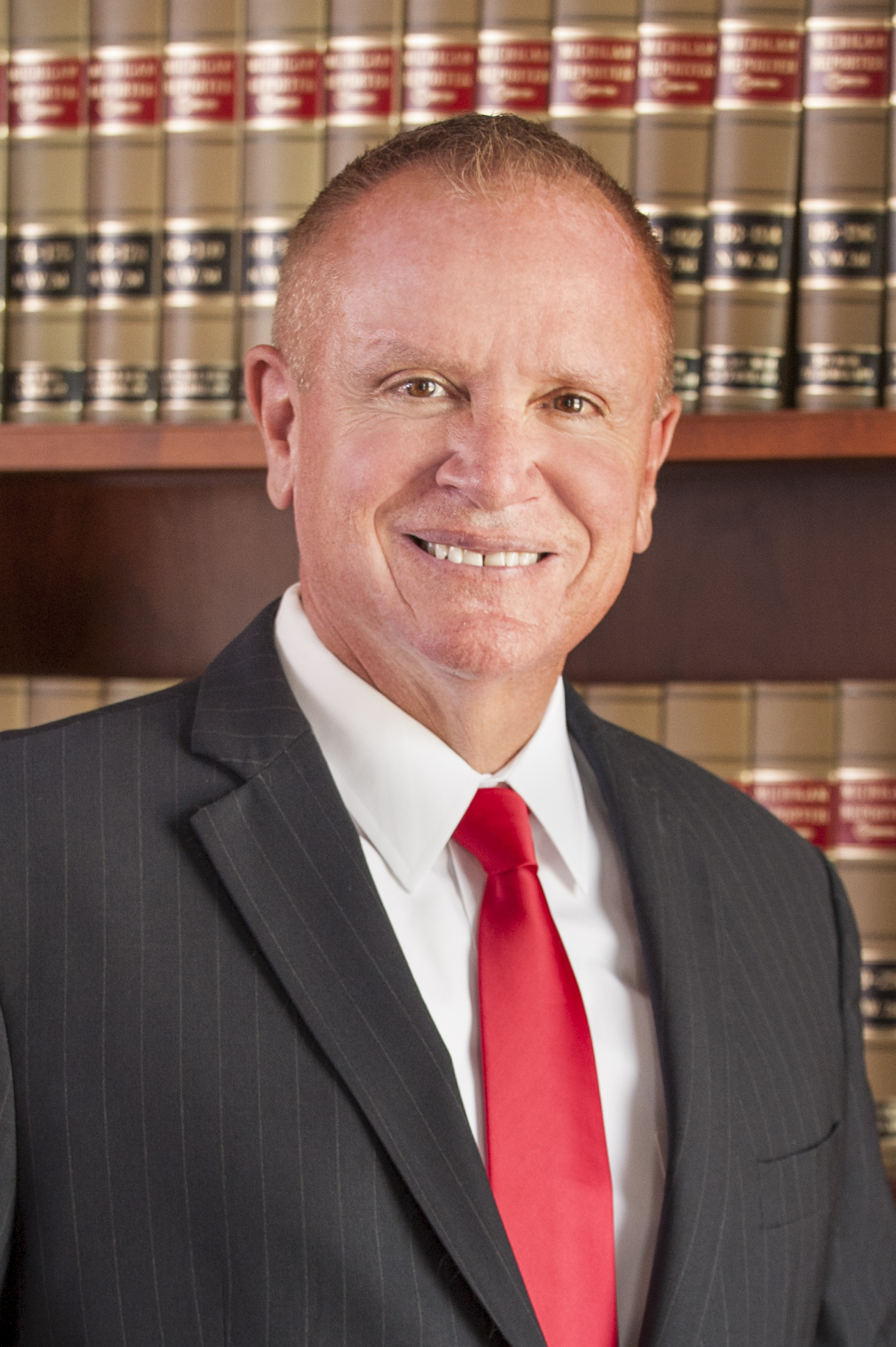 Attorney Frank J. Manley of Manley & Manley always gives a total effort, even when it seems like the odds are stacked against his client.

Like many in his hometown of Flint, attorney Frank J. Manley is a fighter who never quits.

“If somebody hires me, it's because they want somebody to go in and fight for them. I've established a reputation of being very aggressive, a street fighter, but I also have tact and am smart enough to adapt to the situation,” he says. Affectionately called “The Shark” by his many clients and friends, Frank will see any situation through until justice is served, and the problem is solved.

Frank J. Manley has handled over 30,000 criminal defense cases in his more than 30 years of practice in Flint, Michigan, ranging from homicides to traffic accidents. He has spent the past three decades being regarded as one of the best defense attorneys in Flint and Genesee County, as well as one of the best in the entire state of Michigan. “I grew up in this area. I understand it, and I identify with it,” Frank regularly tells people.  A graduate of Flint Northern High School, he has earned his reputation as The Shark – a zealous defender of clients because of his intimidating, never back down approach to law. But he also known for his huge heart and his ability to communicate with all types of people.

Frank grew up in a family of educators but knew at a young age that he was going to be an attorney. He graduated with honors in 1978 with a Bachelor of Arts degree from Aquinas College and continued his studies at Cooley Law School in Lansing, Michigan. He served as a clerk to the Hon. Thomas Yeotis in Genesee County before obtaining his law degree in 1982. He has been in private practice ever since. In 2020, he reunited with his brother Michael, and they are better and stronger together.

Frank has been named to the list of Super Lawyers year after year. In addition to his many other qualifications, he has been named among the nation's top 1 percent by the National Association of Distinguished Counsel and the top 10 Best Law Firms in Michigan by the Americans Institute of Criminal Law Attorneys. He has been listed among the top 10 criminal defense lawyers in Michigan, the top 100 OWI attorneys in the State of Michigan and among the top 100 trial lawyers by the National Trial Lawyers Association.

"I am proud to be the lawyer that protects the accused from the great power of the state when their life and freedom is on the line," Frank says. “I will help you.”  Problem solved.