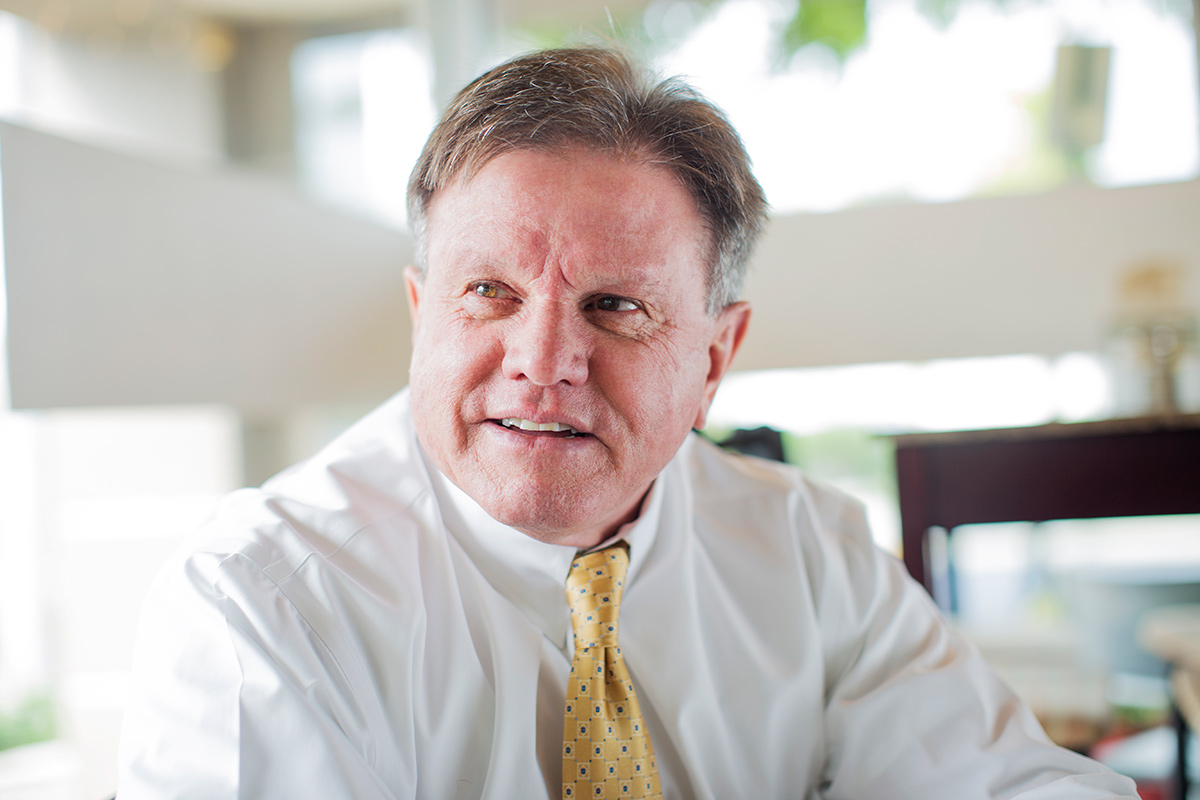 H. Dohn Williams, Jr., has been practicing law in South Florida for 45 years. Before going into private practice, he was Assistant State Attorney in charge of the Special Investigations and Political Corruption Division, and Chief Assistant Public Defender defending persons charged with first degree murder. In 1978, noted criminal defense lawyer, Joseph Varon, asked Dohn to join him as a partner in his law firm that later became known as Varon, Bogenschutz, Williams & Gulkin. Dohn’s mentor, Joseph Varon, has been featured on such documentaries as the Arts and Entertainment Network’s special on Meyer Lansky, because he was Meyer Lansky’s personal lawyer for decades. They were partners until Mr. Varon retired.

Dohn’ trial victories include acquittals in eight first-degree murder cases, wherein the State of Florida was seeking the death penalty, as well as successful arguments before the Florida Supreme Court to reverse death sentences. Dohn defended the “hitman,” who killed the famed speedboat builder Don Aronow. The case is chronicled in the books Blue Thunder and Speed Kills. Based on motions filed by Dohn the State abandoned its death penalty prosecution and the “hitman” was eventually released from jail.  See State v. Young, 654 So.2d 962 (Fla. 3d DCA 1995)(key witness’ testimony excluded).

COMPLEX LITIGATION - Dohn represented the only living heir to the GEICO insurance fortune in her 10-year legal battle to receive her multi-million dollar inheritance.

FIRM OVERVIEW - Dohn’s philosophy is that when the government is seeking to deprive you of your liberty, a client’s case demands personal attention. Dohn personally conducts all depositions, as well as all legal research and writing. As Dohn begins his 46th year of practice, his honors include an “AV” rating from Martindale-Hubbell, for over 25 years.