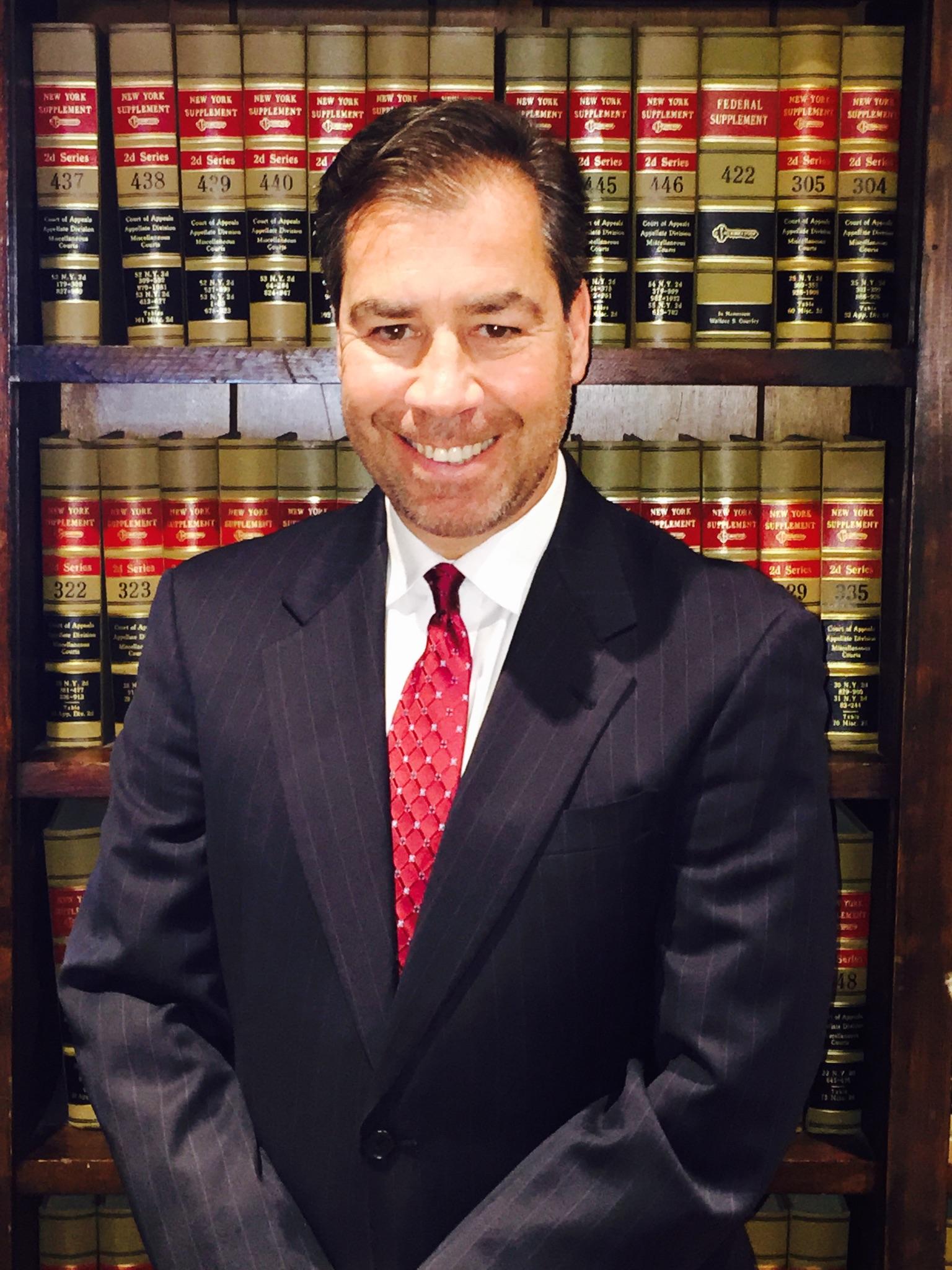 John LoTurco, Esq. is a nationally recognized Criminal Defense Attorney whose cases have received national and international attention. Mr. LoTurco’s cases have been reported on CNN, NBC, FOX, CBS, ABC, Good Morning America, News 12 Long Island, 880 Radio, 1010 WINS News Radio, New York Times, New York Post, Daily News, Newsday and various other news sources. John LoTurco has provided his expert opinion on other criminal matters reported in the New York Times, New York Post, Newsday and News 12 Long Island. Mr. LoTurco cases have been featured on the ID Channel and the television show “Snapped”. Mr. LoTurco has been practicing criminal law for over 25 years and has had over 100 trials go to verdict and is considered by many in the legal community to be one of the most prominent and successful Criminal Defense Attorneys on Long Island. Mr. LoTurco has received numerous acquittals and dismissals in Suffolk County, Nassau County, New York County, Kings County, the Eastern District of New York and numerous Justice Courts across Long Island. Mr. LoTurco handles all criminal cases from Federal matters to local Driving While Intoxicated matters. Mr. LoTurco is a former trial prosecutor for the Major Crime Bureau and Narcotics Bureau of the Suffolk County District Attorney’s Office. Mr. LoTurco had over 25 jury trials during his 5 year career as a Suffolk prosecutor with a 100% conviction rate. In his 20 year career as a Criminal Defense Attorney, Mr. LoTurco has had over 75 trials with a significant percentage resulting in acquittals. Mr. LoTurco has also been named Top 100 Trial Lawyer in the nation in 2014, 2015, 2016, 2017 and 2018.

In reference to sex offense cases, John LoTurco has had acquittals on numerous Rape and Sex Abuse cases in both Suffolk and Nassau County. He has also had acquittals in New York County in a Prostitution Ring case.

In DWI matters including DWI fatalities, John LoTurco has had over 40 DWI related trials with a significant percentage resulting in acquittals. John LoTurco has handled thousands of DWI cases across Long Island and the boroughs of New York City.

Most of all, Mr. LoTurco is known for his trial skills including his artful and crafty cross-examinations of police officers and aggressive yet tactful examinations of leading prosecution witnesses. His highly persuasive and thoughtful closing arguments are regularly ordered by the District Attorney’s Office for training their staff as well as police departments. Mr. LoTurco’s prominence also leads to highly successful plea dispositions in his clients’ favor.