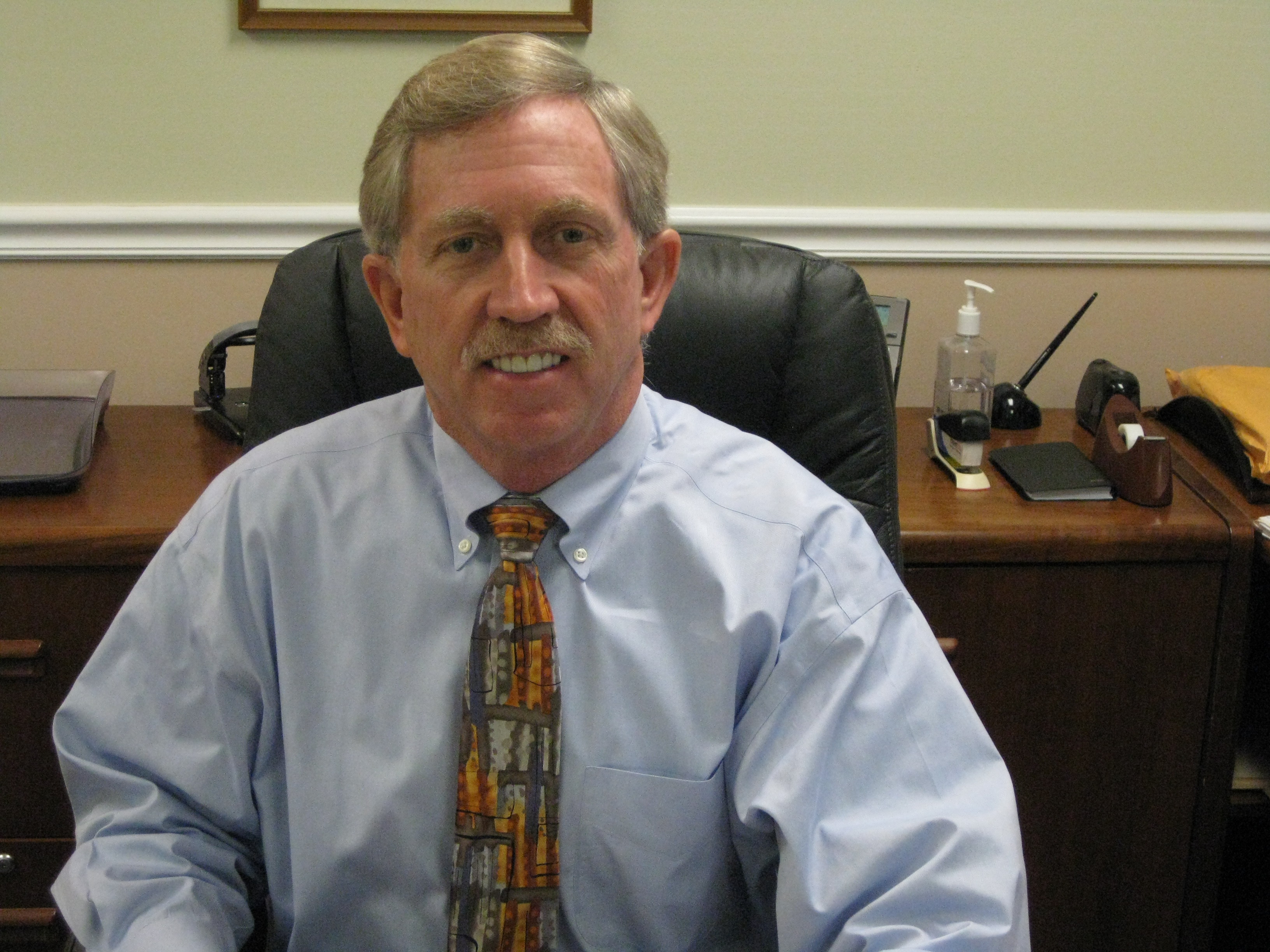 From 1978 to 1986, Larry Sandefer was a prosecutor in the Sixth Judicial Circuit, Pinellas County, Florida. While there, he was elevated to the positions of Lead Trial Attorney and Division Director. In those positions he supervised trial attorneys in several felony and misdemeanor Court divisions and made decisions regarding active cases. He also tried major cases including homicides, sexual batteries, drug trafficking, and all other types of felonies and misdemeanors. He served on the homicide response team. After leaving the State Attorney’s Office, Mr. Sandefer served in private practice with a well established law firm before opening his own criminal defense firm in 1991.

Board Certified as a Specialist in Criminal Trial Law by The Florida Bar since 1987 .One of the first attorneys in the state to be awarded certification as a criminal trial lawyer.
The first attorney in the Sixth Judicial Circuit of Florida to be awarded board certification as a criminal trial law specialist
Named to Who’s Who in America 1997 – present
Named to Who’s Who in American Law 1997 – present
Named to the Bar Register of Preeminent Lawyers in America 2009 to present
Rated 10.0 by AVVO, Superb
Named to Top 100 Trial Lawyers by National Trial Lawyers Assoc. 2011, 2012, 2013
Top Lawyer of Tampa Bay- 2010, 2011, 2012, 2013
AV Rated by Martindale Hubbell, highest rating available in legal ability and ethics
Selected to Florida Super Lawyers 2009
Selected to Leadership Pinellas 1998
Past Chairman of Florida Bar Grievance Committee 6A, 2000
Former Assistant State Attorney 6th Judicial Circuit 1978-1986
For Pinellas and Pasco Counties
Lead Trial Attorney
Division Director (one of three), supervised one third of the felony and misdemeanor trial divisions, responsible for filing and sentencing decisions, attorney training, trials of major cases including homicides, drug trafficking, sex crimes, and violent crimes.
On-call Homicide response attorney, responded to scenes of homicides to advise and assist in the on-scene investigation and meet with the medical examiner on scene
DUI/traffic court supervisor

Admitted to Practice before the following courts: