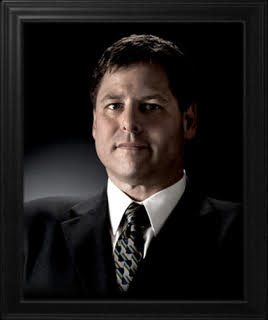 United States Court of Appeals for the Sixth

Association of Trial Lawyers of America

Fellow of the American Academy of Trial Counsel

Guest Lecturer:   The Fourth and Fifth Amendments As They Apply to Juveniles, Shaker Heights High School, May, 1987.

Who’s Who Among Rising Young Americans in American Society and Business,   1991.

Crawford and the Rebirth of the Confrontation Clause, Cleveland Bar Journal,       November 2006.