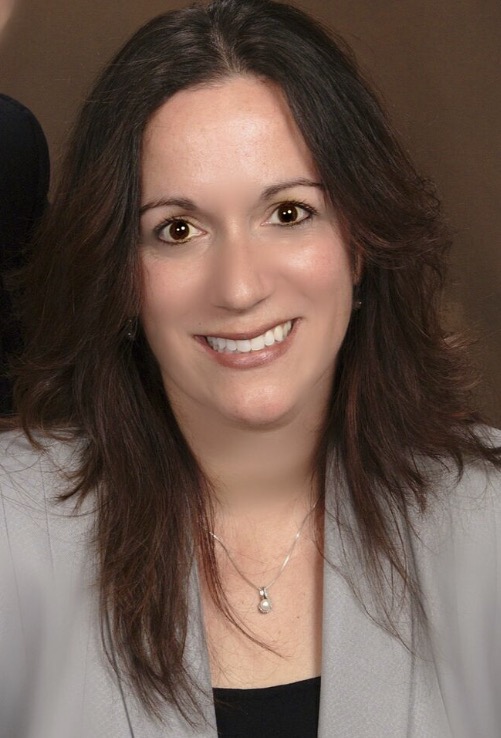 Lisa Figueroa is the founding attorney of The Figueroa Law Firm. Mrs. Figueroa concentrates her practice in the area of litigation. Lisa is admitted to practice law before the state Bar of Florida as well as the United States District Court for the Middle District of Florida. She is a member of the National Association of Criminal Defense Lawyers as well as the American Bar Association.

Lisa Figueroa has dedicated her life to fighting for the rights of others. This began on a smaller scale and has now escalated through being the voice for her clients. This process took shape during her studies at the University of Central Florida where she graduated cum laude and received a Bachelor's Degree in Political Science. Understanding the political framework in which we live and how to make changes where changes need to be made was the driving force in choosing that educational path. In obtaining that degree Mrs. Figueroa's studies incorporated several areas of legal studies including legal research and writing, Florida criminal law and procedure, Florida evidence, constitutional law, and judicial process and politics.

Lisa received a Juris Doctorate from Florida State in 2003. Her preparation for her Juris Doctorate included extensive studies in the area of 4th Amendment protections and constitutional law in general. In addition, her focus not only extended to the areas of both state and federal criminal law, but also products liability, employment law, employment discrimination, and immigration law.

While in law school, Lisa Figueroa was actively involved in several civil minded organizations, all promoting those ideals that fuel her desire to practice law. Lisa was Vice-Justice of Phi Alpha Delta, board member of the Public Interest Law Student Association, active member of the American Civil Liberties Union, and the Spanish American Law Student Association. During her time in law school, she received the honor of a Book Award for receiving the top grade in Law & Public Opinion. Lisa was also chosen to be a member of the Journal for Transnational Law and Policy.

After graduating from law school and upon passing the bar, Lisa was hired by the Ninth Circuit's Office of the Public Defender. Her experience there greatly exposed her to several facets of criminal law, both in and out of the courtroom. She obtained the highest number of trials during that time span among her starting class and had an exceptionally high level of success in those trials for her clients. In 2003, Lisa was awarded the Legal Eagle Award of County Court from the Public Defender's Office in appreciation for her outstanding achievement and dedicated service. Since that time, she founded the Figueroa Law Firm and has successfully represented thousands of persons accused throughout Central Florida.

Lisa Figueroa is originally from Rio Piedras, Puerto Rico, and is fluent in both Spanish and English. Lisa Figueroa has represented citizens accused in a range of criminal charges both at the County Court and Circuit Court levels, as well as Federal Court.