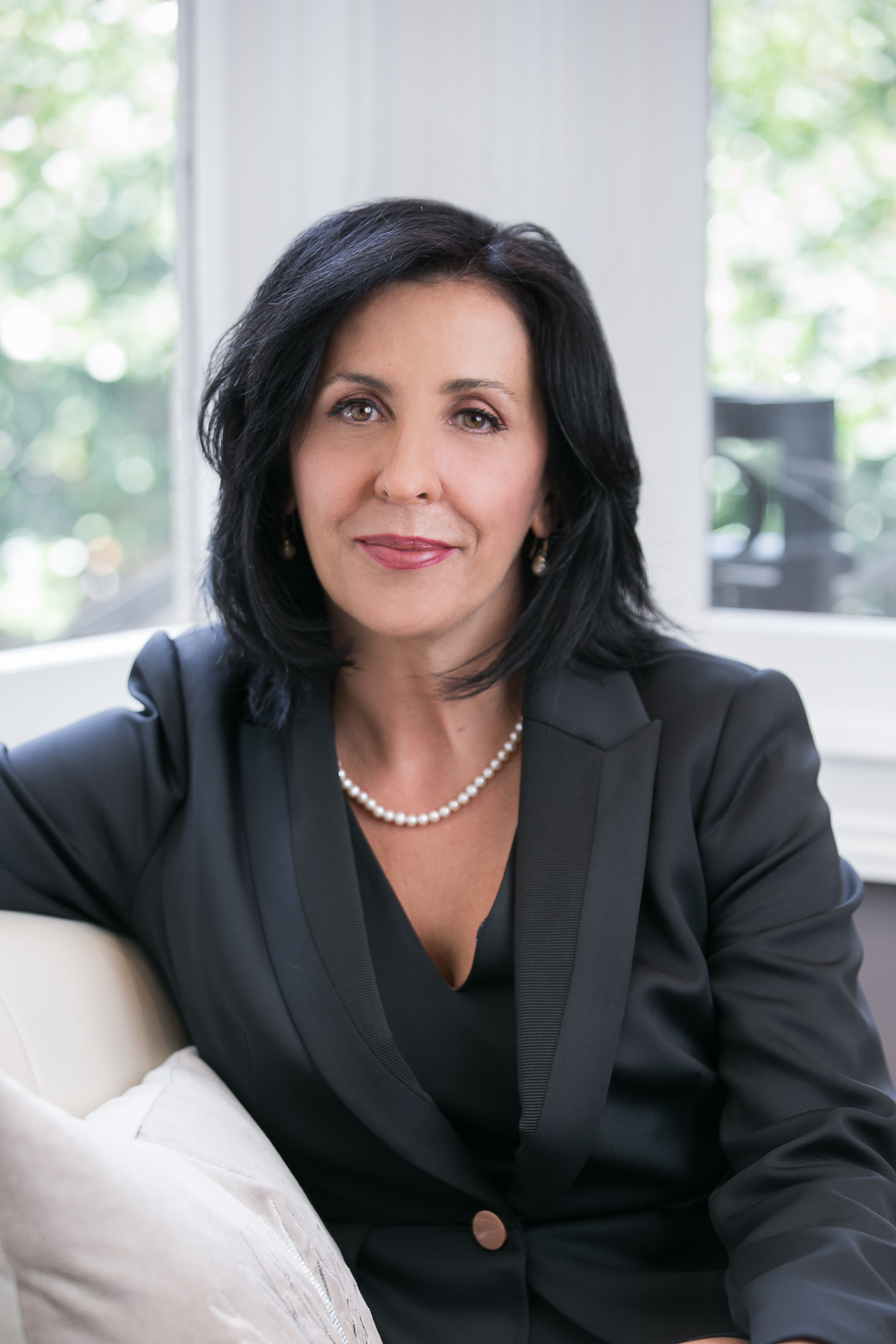 Lisa J. Damiani, named as a San Diego Super Lawyer since 2010, received her B.A. degree in 1983 from New York University and her J.D. degree in 1988 from California Western School of Law in San Diego, where she made Law Review. Her Comment was published in the California Western School of Law International Law Journal and she won the Richard D. Westbrook Trial Advocacy Award for her trial skills in 1988. She became a practicing member of the California Bar in 1988 and started her own law practice, focusing on criminal cases.

In 1993, McKenna & Cuneo (which became McKenna, Long & Aldridge LLP and recently merged with Denton), a national law firm, recruited her to join its white-collar crime practice group.  There, she continued to represent people and entities in state and federal court, charged with a variety of crimes ranging from fraud and money laundering to homicide, rape and assault and battery.  She also became increasingly involved in civil defense work, handling employment, business, government contract, and product liability class action litigation cases. Some of her corporate clients included SAIC, Kaiser Electronics, and Eon Laboratories. Her background in these areas enabled her to take on parallel civil proceedings for her clients accused of fraud, assault and battery, and other claims that were linked to criminal investigations and prosecutions.

Ms. Damiani's criminal and civil trial experience is extensive.  She has practiced in various jurisdictions, including California, Idaho and Oklahoma, the United States District Courts for the Northern, Central and Southern Districts of California, the Ninth Circuit Court of Appeals, and United States District Courts for the Districts of Colorado and Nevada.  She has tried to jury many cases in state and federal courts and has had an “AV” peer rating through Martindale-Hubbell every year since 1998, which was elevated to an AV Preeminent Rating, a testament to the fact that her peers rank her at the highest level of professional excellence, in 2010.  She was also selected to the Bar Register of Preeminent Women Lawyers in its inaugural edition in 2011 and since then.  Less than 5% of women lawyers have been recognized with an AV Preeminent Rating.  In its September 2012 issue, San Diego Attorney Journal featured Ms. Damiani as Attorney of the Month.  Every year since March 2013, San Diego Magazine has named Ms. Damiani “Top Lawyer” in criminal defense, employment and business law.

In 2015, Ms. Damiani was selected to be a member of the Litigation Counsel of America (LCA) and the Nation’s Top One Percent by the National Association of Distinguished Counsel (NADC). LCA is a close-knit, peer-selected, and aggressively diverse honorary society of 3,500 of the best trial lawyers.  NADC is an organization dedicated to promoting the highest standards of legal excellence.  Ms. Damiani is a Master on sabbatical in the American Inn of Court, William B. Enright Chapter (formerly on the Board).  She is the Past Chair of the Criminal Law Section of the Association of Trial Lawyers of America and a member of the National Association of Criminal Defense Lawyers (NACDL).  She has lectured on various topics for the California State Bar, the National Institute of Trial Advocacy (NITA), the National Association of Professional Employer Organizations (NAPEO), Continuing Education of the Bar (CEB) and Federal Defender's Inc.