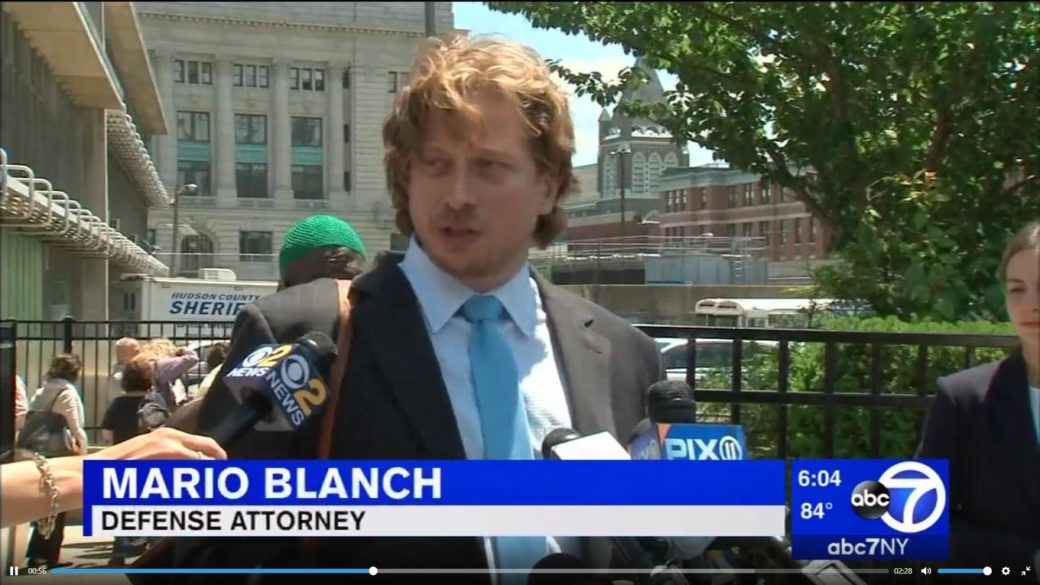 Mario Miguel Blanch was born in New York City and moved to North Bergen, New Jersey when he was four years old. Graduating from North Bergen High School, Mario attended Rutgers University where he went on to obtain an degree in Economics.

After college Mario was given a scholarship to attend Seton Hall School of Law where he obtained his Juris Doctorate Degree. During law school, Mario participated in the Essex County Public Defender’s Juvenile Justice Clinic representing juveniles accused of crimes. During his time with the clinic, which was done under the guidance of Attorney Philip Ross, Mario successfully argued before a number of judges and represented youths accused of very serious crimes including drug dealing, aggravated assault, and car jacking.

Immediately after law school, Mario’s first legal job was a clerkship in the Bergen County Chancery Division where he clerked for the Honorable Marguerite T. Simon the presiding judge of the chancery division. In the Chancery Division, Mario worked on foreclosure matters, probate matters and complex litigation involving business disputes and partnerships.

Upon successful completion of his clerkship Mario went on to work for David Kessler and Associates a law firm dedicated to real estate and litigation located in Livingston, New Jersey. During his time with David Kessler, Mario learned to handle trials and appeals.

Within nine months of joining David Kessler and Associates, Mario was gaining a reputation as a serious litigator and was developing a clientele of his own. It was in April 2004 where Mario decided to open his own law office dedicated to criminal litigation and real estate.

Since opening his office in April 2004, Mario has handled a number of high profile cases and hundreds of real estate closings.

Mr. Blanch has successfully tried both criminal and civil cases in New York and New Jersey. In addition to having had a number of successful trials, Mario has argued a case of national importance in front of the New Jersey Supreme Court. The Supreme Court created new law after the argument, and the case against the Defendant was ultimately dismissed by the prosecutor’s office.  See State v. Saavedra.

If you have been accused of a crime, it is important that you hire an attorney that you are comfortable with and that knows how to obtain the best possible result. All consultations are free and treated with the utmost respect and confidentiality.