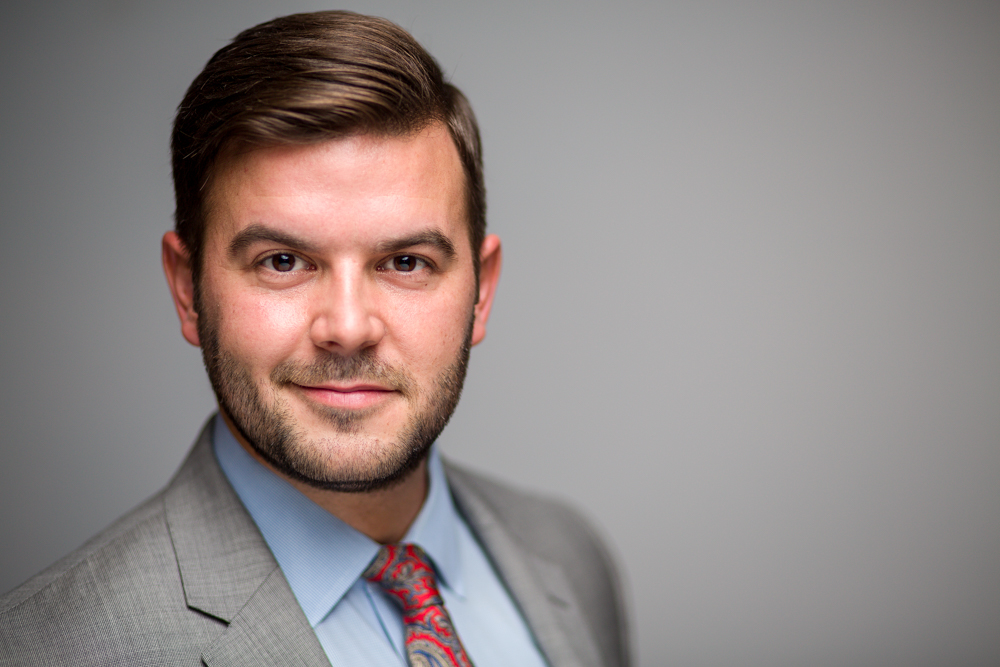 Mr. La Fratta is a successful criminal defense attorney in the greater Richmond, Virginia area.  Mr. La Fratta's representation extends to all levels of criminal offenses, including misdemeanors, felonies, and traffic matters, and ranges from DUI and Reckless Driving charges to Burglary, Rape, and Arson prosecutions.  Furthermore, Mr. La Fratta employs his immigration experience to educate his criminal law clients about the potential immigration consequences of their convictions.

Mr. La Fratta's immigration practice includes, but is not limited to, assisting clients seeking to enter the United States on family-based and employment-based immigrant visas. He handles immigration petitions for clients across the Untied States and Canada, as well as businesses and families around the world.

At the University of Richmond School of Law, Mr. La Fratta was a leader and voice of the student body as Vice President of the Student Bar Association, and was a prominent member of the Trial Advocacy Board. He was also a member of the International Law Society.

Mr. La Fratta also studied at Webster University in Geneva, Switzerland, the University of Barcelona in Barcelona, Spain, and earned his BA in Political Science at North Carolina State University, where he took a particular interest in International Business.

While living in Geneva, Mr. La Fratta worked at the U.S. Embassy to the United Nations, and at the World Health Organization, where he contributed to writing "T.E.A.C.H.-V.I.P. II," a training manual for national governments to educate their authorities on violence and injury prevention.

Mr. La Fratta has spent significant time abroad learning about various cultures through travel in Europe, Asia, Africa, and Central America. In addition to English, he speaks French and some Spanish.