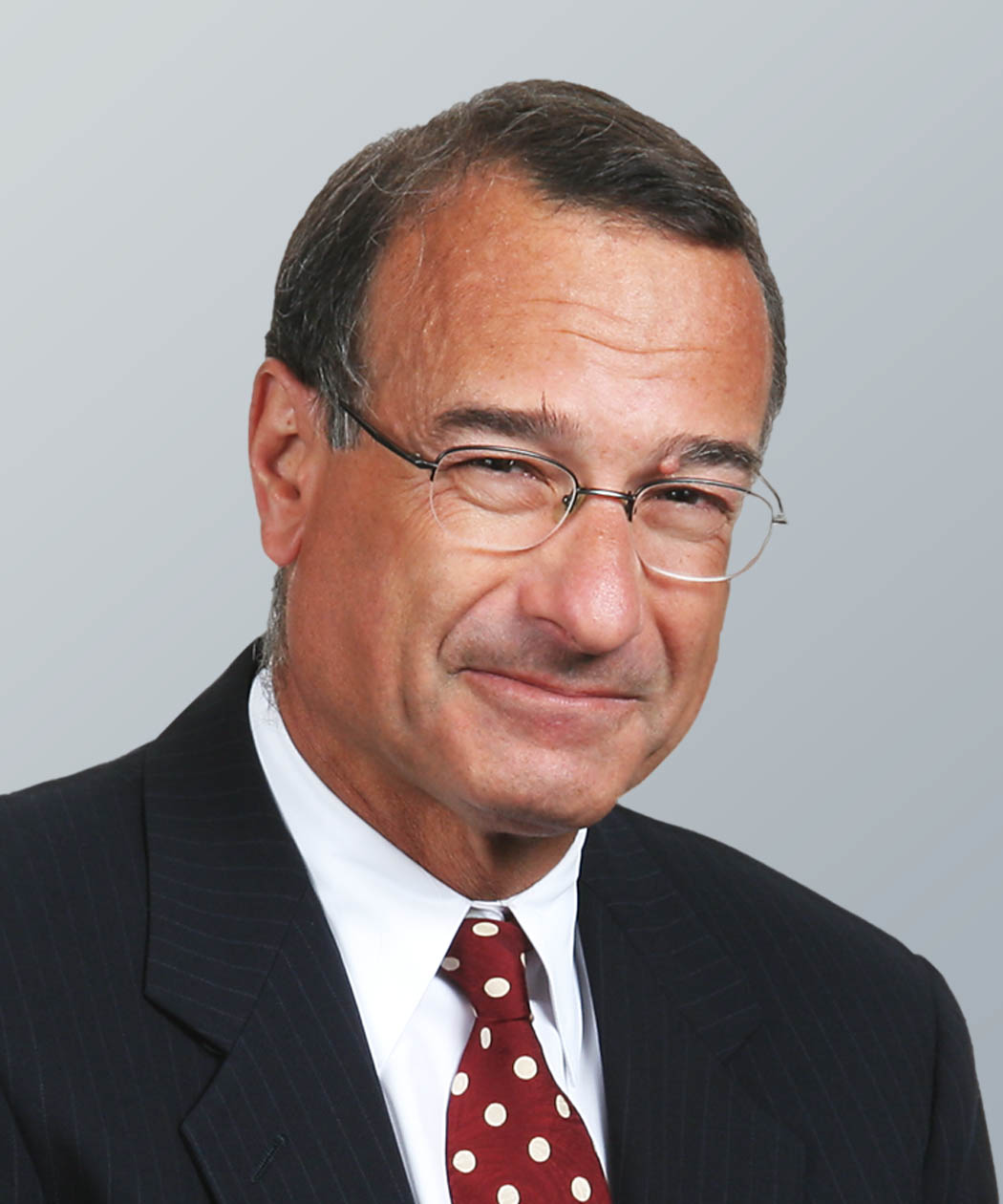 Michael is a former Assistant United States Attorney for the Southern District of New York, and he has experience litigating and trying cases in a wide variety of areas, with a special emphasis on the defense of federal criminal and regulatory cases, as well as federal civil litigation. Michael has tried more than 50 cases, and he has represented numerous companies and individuals in matters involving the financial services, retail, health care and general corporate industries.

Since founding the U.S. litigation practice at Allen & Overy in 2003, Michael has litigated and tried cases for banks, foreign and domestic corporations and individuals in U.S. regulatory and criminal investigations, as well as civil litigation.

Michael is distinguished as a top lawyer in litigation by Chambers USA: America's Leading Lawyers for Business: "Michael Feldberg's expertise covers both criminal investigation matters and complex commercial disputes. He is commended for his 'extraordinary judgment and excellent manner with people." (Chambers USA, New York: Litigation)

Michael is a Fellow of the American College of Trial Lawyers.
Highlights of Michael's recent work include representing:

A global financial services firm in regulatory matters and civil litigation relating to alleged manipulation and collusion in the London gold fix and derivative gold trading markets as well as the multidistrict class action proceedings In re Commodity Exchange Gold Futures and Options Trading Litigation.
A global financial institution in a DOJ Antitrust Division investigation of the CDS market.
An internal investigation of accounting irregularities for the Audit Committee of a global consumer products company.
A UK-based industrialist and his companies – in the defense of corruption charges brought by the UK SFO and defense of a parallel investigation by the U.S. DOJ and civil litigation in the U.S.
Representation of the world's largest auto supply company in the defense of litigation arising out of the DOJ and EU investigations and alleged cartel conduct in the auto parts industries.
The successful defense at trial of a large New York City-based law firm, against malpractice changes.
A former Managing Director of Galleon Group, in connection with investigations by the United States Attorney's Office for the Southern District of New York and the SEC.
Jeffrey W. Greenberg, the former Chairman and CEO of Marsh & McLennan Companies Inc. (MMC) in the defense of complex class actions alleging securities fraud, ERISA and derivative claims. These cases were filed following a high profile investigation by the New York Attorney General into alleged kickbacks and bid-rigging within the insurance industry. The litigation challenged longstanding practices involving hundreds of millions of dollars, and engaged Allen & Overy’s securities, corporate and antitrust litigation expertise. All litigation against Mr. Greenberg has now been resolved, with no admission or findings of any wrongdoing by Mr. Greenberg, and no contribution of any kind by Mr. Greenberg toward settlement. No governmental or regulatory charges of any kind have ever been brought against Mr. Greenberg.
Royal Bank of Scotland in its exposures to the Bernard L Madoff (founder of Bernard L. Madoff Investment Securities) USD50bn Ponzi scheme.
Highlights of Michael's work prior to joining Allen & Overy include: