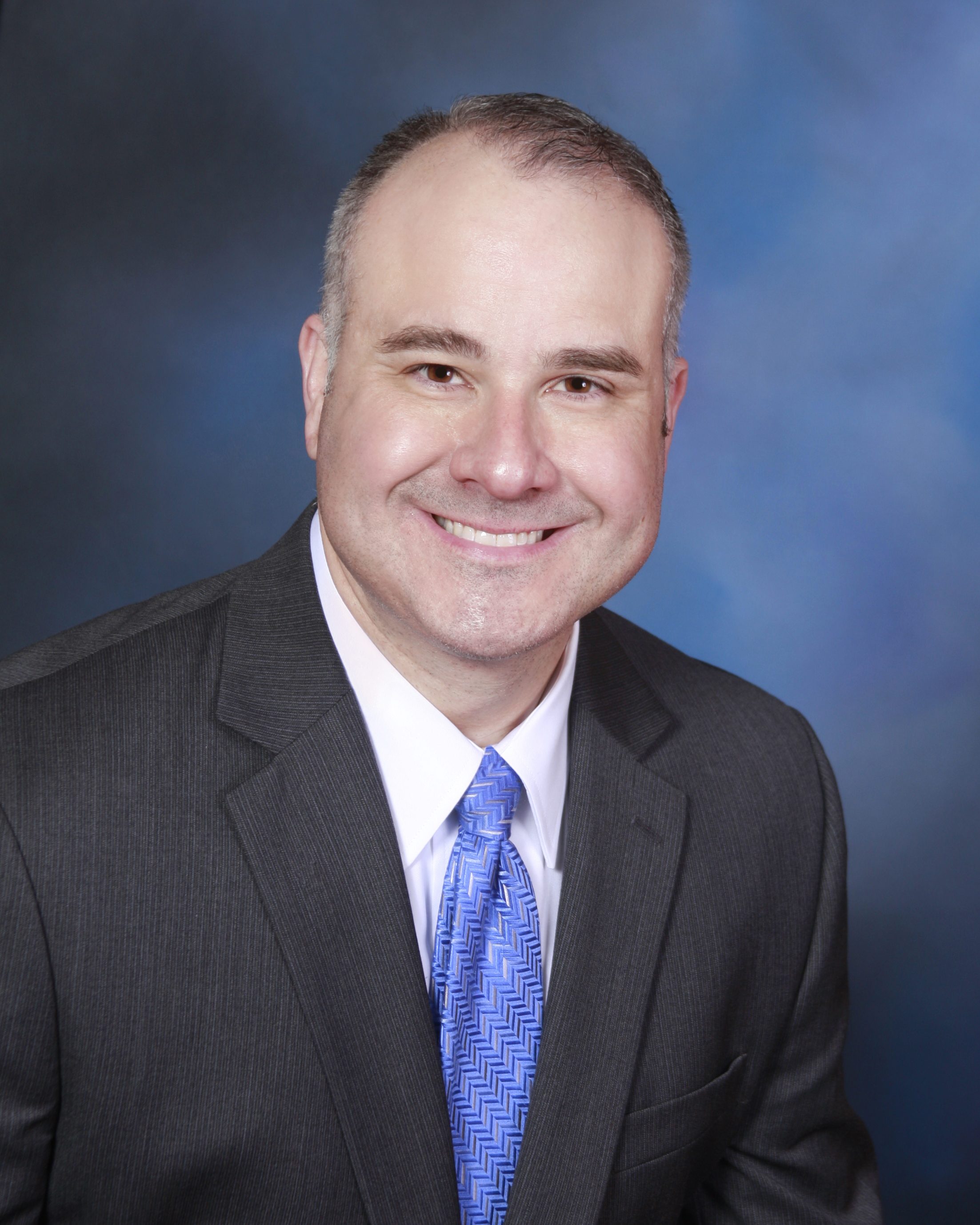 Attorney Peter A. Schulte brings experience unmatched by the vast majority of attorneys. Pete has seen the legal system on all sides… he's been a police officer, a prosecutor, and a defense attorney.

During his years of practice, Pete has been involved in many high-profile cases and has represented several elected officials in a variety of matters. Pete's clients tell him that his unique experience, extensive knowledge of the law, and excellent trial skills vastly sets him apart from other lawyers.

Pete has been successful in obtaining "not guilty" jury verdicts for his criminal defense clients for charges ranging from DWI to Sexual Assault to even Murder - In fact, Pete is one of the few criminal defense lawyers that has ever obtained an acquittal from a jury for a client charged with Murder. Pete has also handled numerous family law cases, earning a reputation of a lawyer who knows the law and is aggressive when needed - all with keeping legal costs as low as possible for his clients. Based on Pete's professional reputation, in 2015, Pete was voted by his peers as one of Dallas' Best Lawyers as published in D Magazine.

Pete is licensed as an attorney and counselor at law in the States of Texas and Colorado. His practice focuses on the areas of Criminal Defense and Personal Criminal History Information Management (Non-Disclosures & Expunctions in Texas and Seals/Expunctions in Colorado).

Pete became a licensed Texas Peace Officer at 20 years old while a student at Texas A&M University in College Station, Texas. While a peace officer, Pete served in many roles. Pete spent time in patrol "working the streets" for Brazos County, Texas (Bryan/College Station, Texas) and later the McKinney Police Department. Pete eventually began to investigate Computer Crimes for the McKinney, Texas Police Department, where under Pete's leadership, the McKinney Police Department became one of the first police departments in North Texas to have the software and tools to handle their own cases involving electronic evidence. Many other police departments began to rely on Pete to help them in investigations that required the acquisition of electronic evidence. Today, Pete continues to be one of the few attorneys that understand how to handle cases involving electronic evidence. Other attorneys from across the country have sought advice and counsel from Pete regarding cases that involve the search and seizure of electronic evidence.

In his last year with the McKinney Police Department, Pete served as the department's Public Information Officer (PIO). In this role, Pete was an official spokesman for the police department, most notably handling the media inquires and press conferences related to the quadruple homicide that occurred in McKinney on March 12, 2004. The "Truett Street Murders" captured national media attention, with Pete appearing on several national and local news stations for several weeks. Several national networks and local television stations still continue to contact Pete to comment on local legal and police related issues. Click on the "In the Press" page for more information and a sampling of links to Pete's professional expert legal commentary.

After law school, Pete learned the ropes of criminal defense, specifically DWI Defense, while working as an associate attorney for a successful Dallas DWI defense firm. Pete then left private practice and became a prosecutor for the Dallas County Criminal District Attorney's Office. While an Assistant District Attorney, Pete was able to develop new unique ways to handle all types of criminal cases, in addition to training both police officers and fellow prosecutors. Pete also became a distinguished trial attorney, routinely having one of the best trial records among his colleagues.

Pete was the 2010 Democratic Nominee for the Texas House of Representatives, District 108 (Downtown, Uptown, East Dallas, Oaklawn, Park Cities). Although he did not win this Election, the Dallas Morning News stated Pete was "bright and well-spoken," and was "not unprepared and might one day grow into a top legislator.

In 2011 Pete became licensed as an attorney in the State of Colorado. Although Pete primarily practices in the Dallas/Fort Worth area, Pete also maintains a limited practice in Durango, Colorado and surrounding area. In addition to local residents in Durango, Colorado area who hire Pete due to his unique background and experience, Pete has found that Texans who have been arrested while visiting the State of Colorado appreciate being able to hire a lawyer like Pete who is licensed to practice law in both states.

Today, Pete has become widely recognized as an expert in 4th Amendment law, specifically as it relates to policing, and continues to teach area police officers arrest, search, and seizure law and Courtroom Testimony at police academies across the state. Pete also continues to maintain both his Texas Commission on Law Enforcement (TCOLE) Instructor License and his Peace Officer License. This background allows Pete to have a very different perspective on many cases that other attorneys with only prosecutor experience may overlook.

In addition to his work experience, Pete also is very involved in organizations and associations. In his last year of law school at the Southern Methodist University Dedman School of Law, Pete was elected to serve as the student body president of the law school. In this role, Pete was the voice of the students to the legal community of Dallas, Texas and to bar associations across the country, which included many public speaking engagements.