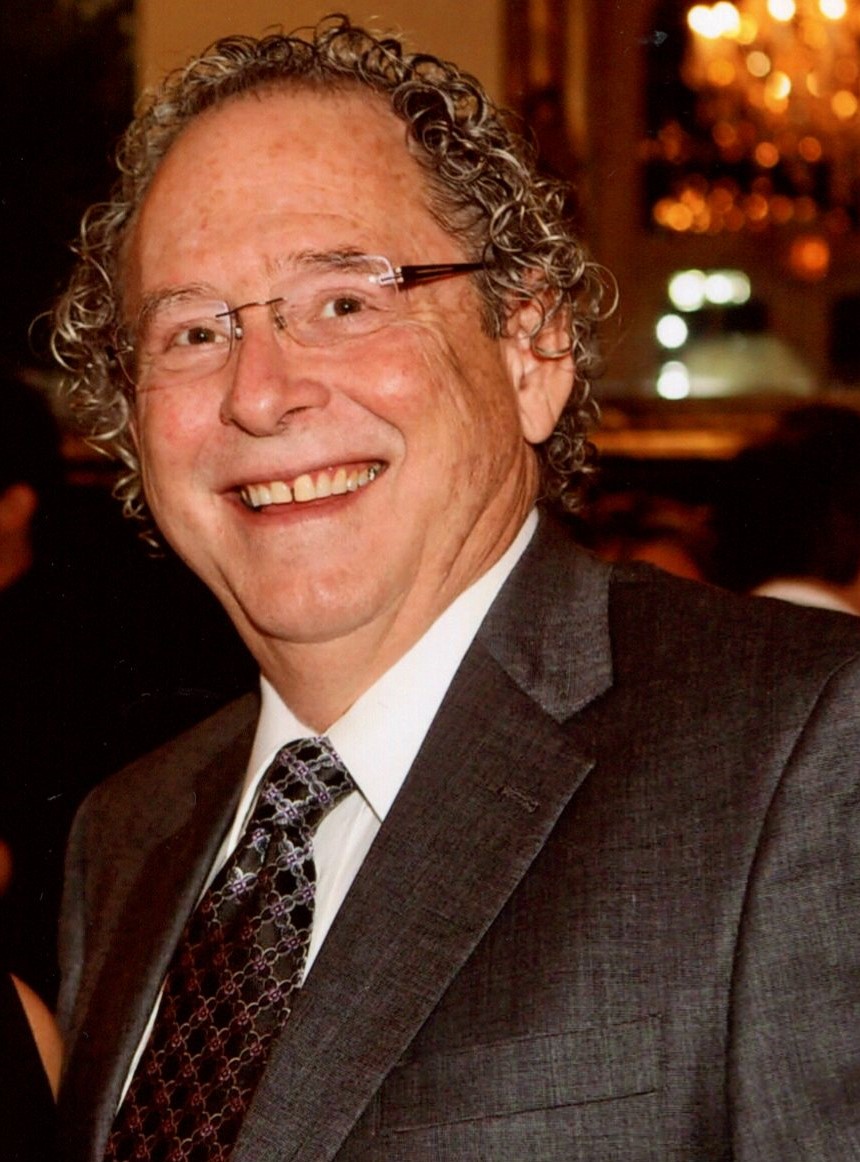 Founding Partner:  General trial practice throughout Eastern and Central Kentucky since being admitted to the Kentucky Bar in 1974.

CURRENT AND FORMER MEMBERSHIPS and ASSOCIATIONS