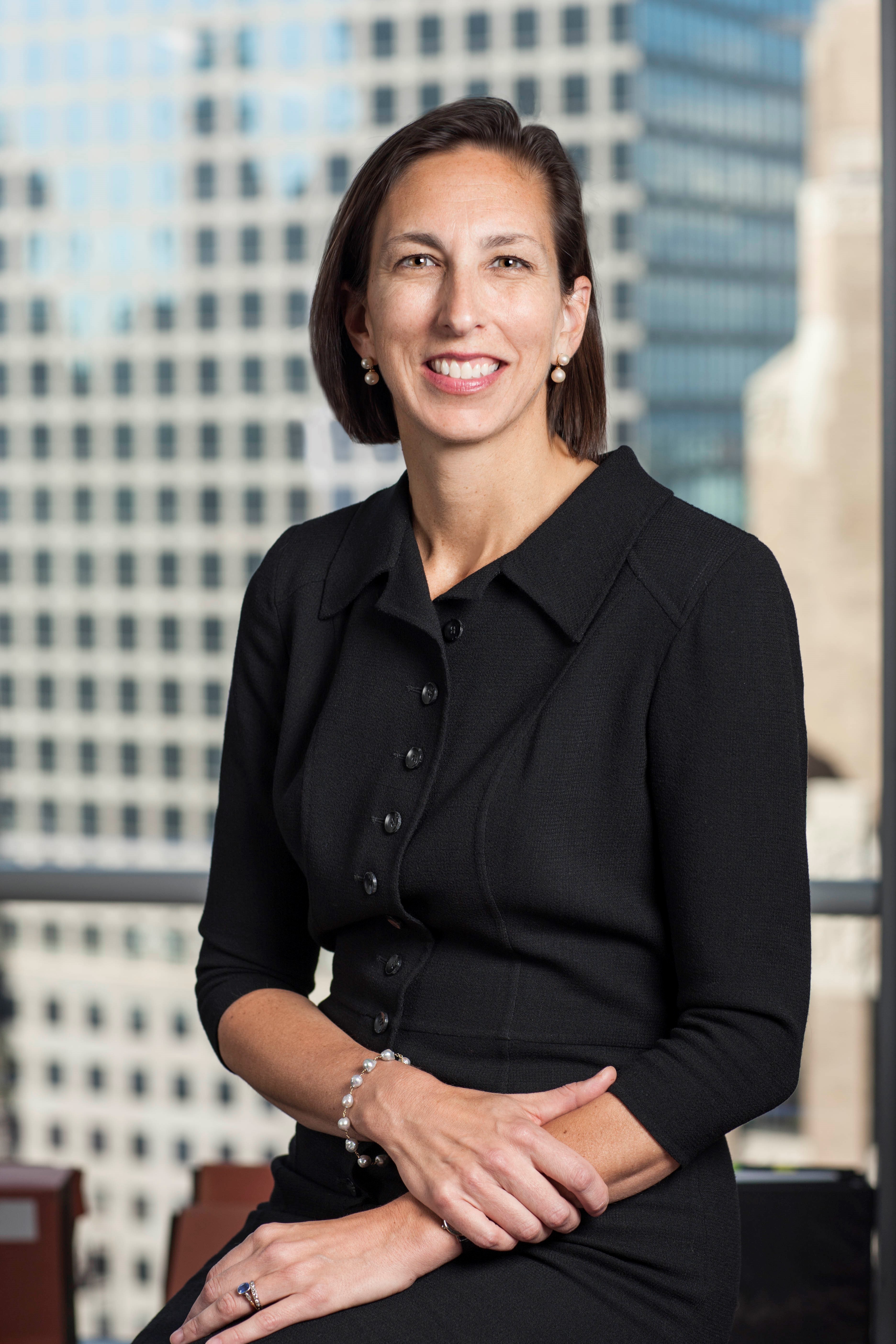 Sharon L. McCarthy, a Fellow of the American College of Trial Lawyers, has extensive experience representing individuals and corporations in white-collar criminal matters as well as civil and criminal tax controversies. Her cases have included government investigations of:

In 2013, Ms. McCarthy successfully represented Denis Field, the former CEO of BDO Seidman, in a major tax shelter trial in the Southern District of New York. After he had initially been convicted on all counts, Ms. McCarthy obtained Mr. Field’s acquittal on all counts in a re-trial, in a case described by the government as the largest criminal tax fraud in history.

Ms. McCarthy also has an extensive background in public service. In 2011, she was appointed by the New York City Police Commissioner to the Crime Reporting Review Committee, whose report was issued in April 2013. From May 2008 to March 2009, she served as Special Counsel to the New York State Attorney General in an investigation into whether there had been political interference with the New York State Police.  From 1994 to 2006, Ms. McCarthy served as an Assistant United States Attorney in the Southern District of New York, where she served as lead counsel and supervisor of dozens of federal criminal jury trials and argued numerous appeals before the Second Circuit Court of Appeals.  While in the U.S. Attorney’s Office, Ms. McCarthy served as Chief of the Violent Crimes Unit and Deputy Chief of the Criminal Division and served in the Public Corruption Unit.  Ms. McCarthy was the recipient of the Director’s Award for Superior Performance as an Assistant United States Attorney in both 1996 and 1999.

Prior to her service in the U.S. Attorney’s Office, Ms. McCarthy was an Associate at Lankler Siffert & Wohl and served as a Law Clerk to Judge John F. Keenan, United States District Judge for the Southern District of New York.

Ms. McCarthy is actively involved in various professional associations. She is a member of the First Department’s Committee on Character and Fitness, is the immediate past President of the Fordham Law Alumni Association, former Vice President of the Association of the Bar of the City of New York,  Vice Chair of the Federal Criminal Procedure Committee of the American College of Trial Lawyers, Vice Chair of the Downstate New York Committee of the American College of Trial Lawyers, and a member of the New York Council of Defense Lawyers.  From 2012-2015, Ms. McCarthy served as Chair of the City Bar’s Criminal Law Committee.

Since 2009, she has been recognized by “New York Super Lawyers” in the field of white-collar criminal defense. Since 2011, Ms. McCarthy has been listed in Best Lawyers in America. She is AV Rated in Martindale-Hubbell.

Ms. McCarthy is a 1989 graduate of Fordham Law School, where she served as an Articles Editor on the Fordham Law Review. She received a B.A. in 1985 from Colgate University.