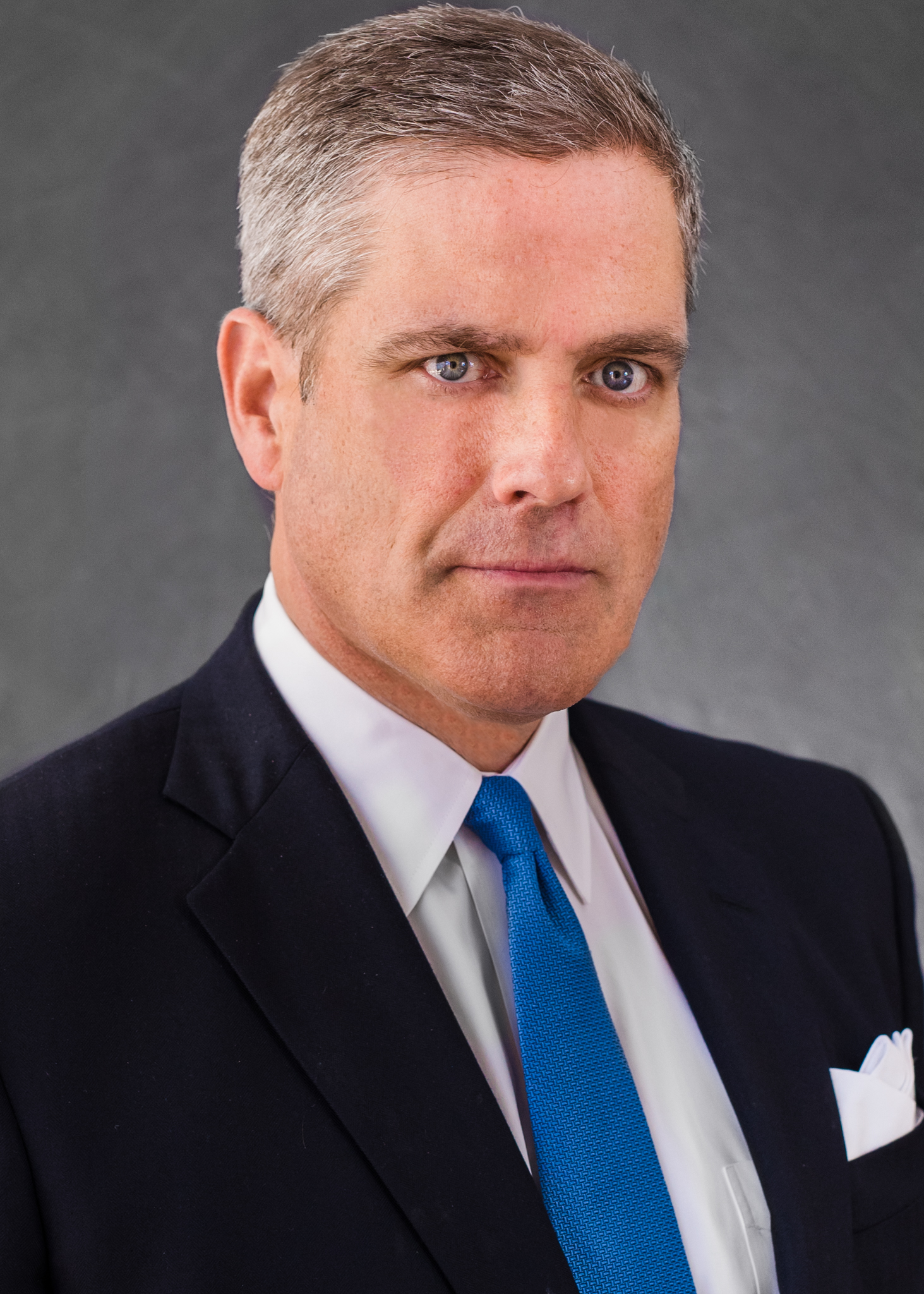 Mr. Curran is a highly experienced trial attorney and counselor. He is a Partner and Chair of the White Collar and Regulatory Enforcement Practice Group. His practice primarily focuses on a broad range of legal matters, including white-collar criminal defense, internal integrity reviews, risk assessment and management, regulatory compliance, and general business advice and litigation.

Mr. Curran provides forward-looking advice on the general business climate, including regulatory trends and tendencies. He has many years of experience representing corporations, entities, and the people that lead them in internal investigations of sensitive matters that have entailed reassessing existing corporate policies and controls, advising senior corporate management and boards of directors in crisis and potential crisis management, and assisting corporations and entities in the navigation of governmental inquiries and evolving policies in a manner designed to assist in adapting the business model to changing regulatory environments. His clients include public companies, investment banks,
broker-dealers, large private companies (including, especially, members of the construction industry), as well as individuals.

In addition to his many years in private practice, Mr. Curran also enjoyed a very successful legal career in the public sector, where he served as an Assistant District Attorney, from 1995 through 2001, under Robert M. Morgenthau, the District Attorney of New York County. As an ADA with the Career Criminal/Major Offense Program, Mr. Curran successfully prosecuted hundreds of serious felony cases with special emphasis on repeat violent felony offenders and large-scale larcenies. He also served as a member of the Frauds Bureau, where he supervised a long-term special grand jury investigation into fraud in the marketing of securities, coordinating this effort with parallel investigative efforts of federal prosecutors, the Federal Bureau of Investigation, the Securities and Exchange Commission, and various state and local authorities. Upon leaving the Manhattan DA’s Office, he was fully experienced in all phases of the investigation, prosecution, and trial of complex white collar criminal cases, including the prosecution of a large securities broker-dealer for racketeering and securities fraud.

Mr. Curran is a regular guest commentator on legal and business matters for various media outlets, including CNBC, The Wall Street Journal, The New York Times and Bloomberg News Services.

Vice Chair, The Board of Prisoners' Legal Services of New York

Presiding Member of the Board, Manhattan District Attorney's Association (current and former legal staff of the Manhattan DA's Office)

Co-Founder and Head, The Construction Industry Compliance and Integrity Institute