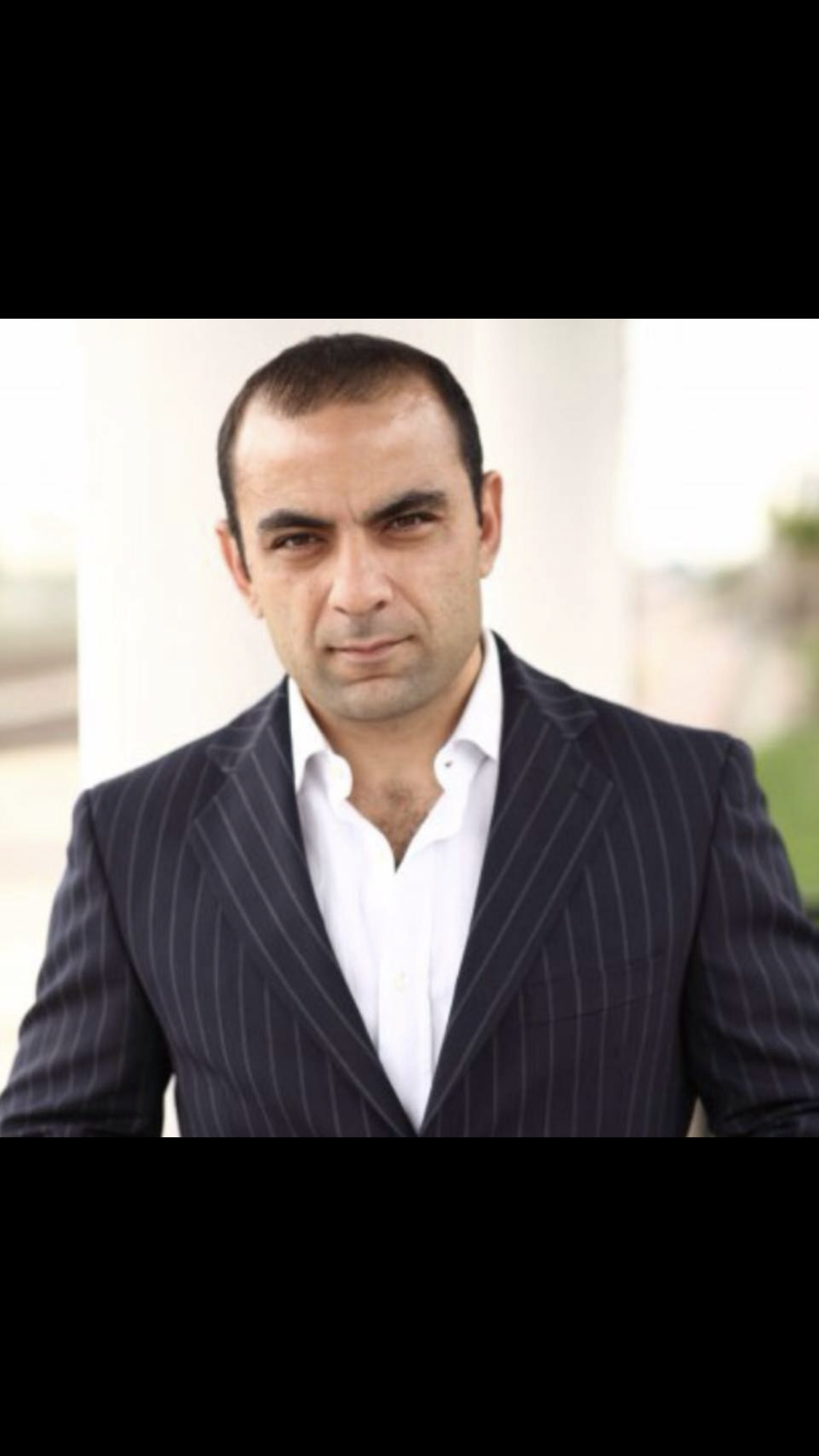 Mr. Martinian has developed a reputation as a passionate attorney for justice by bringing the highest level of skill and experience on behalf of his clients. As an experienced trial attorney trained by legendary trial lawyers, Mr. Martinian provides effective and aggressive representation in every case he tries. Mr. Martinian has a proven track record of helping those who have been harmed by the wrongful conduct of others or named as a criminal defendant. Upon taking on a case, Mr. Martinian maximizes its value by exploring perspectives from law professors, judges, formal judges, and defense attorneys. Shortly after passing his bar exam, Mr. Martinian was able to resolve his first criminal case, at the preliminary hearing stage, with a full dismissal of all charges against his client who was accused of major insurance fraud. Thereafter, Mr. Martinian obtained verdicts exceeding millions of dollars in his first few civil trials in Santa Ana. Since then, Mr. Martinian has successfully collected in excess of $100 million in verdicts and settlements in both state and federal courts. According to the defending appellate lawyer, such notable recovery includes the matter wherein Mr. Martinian obtained the largest broken arm verdict ($600,000.00) in California.

Mr. Martinian was born in Armenia and migrated to Los Angeles in his late teens where he was put through the test of many challenges that immigrants face. Through hard work, dedication, and perseverance, Mr. Martinian now leads a multi-million dollar law firm.