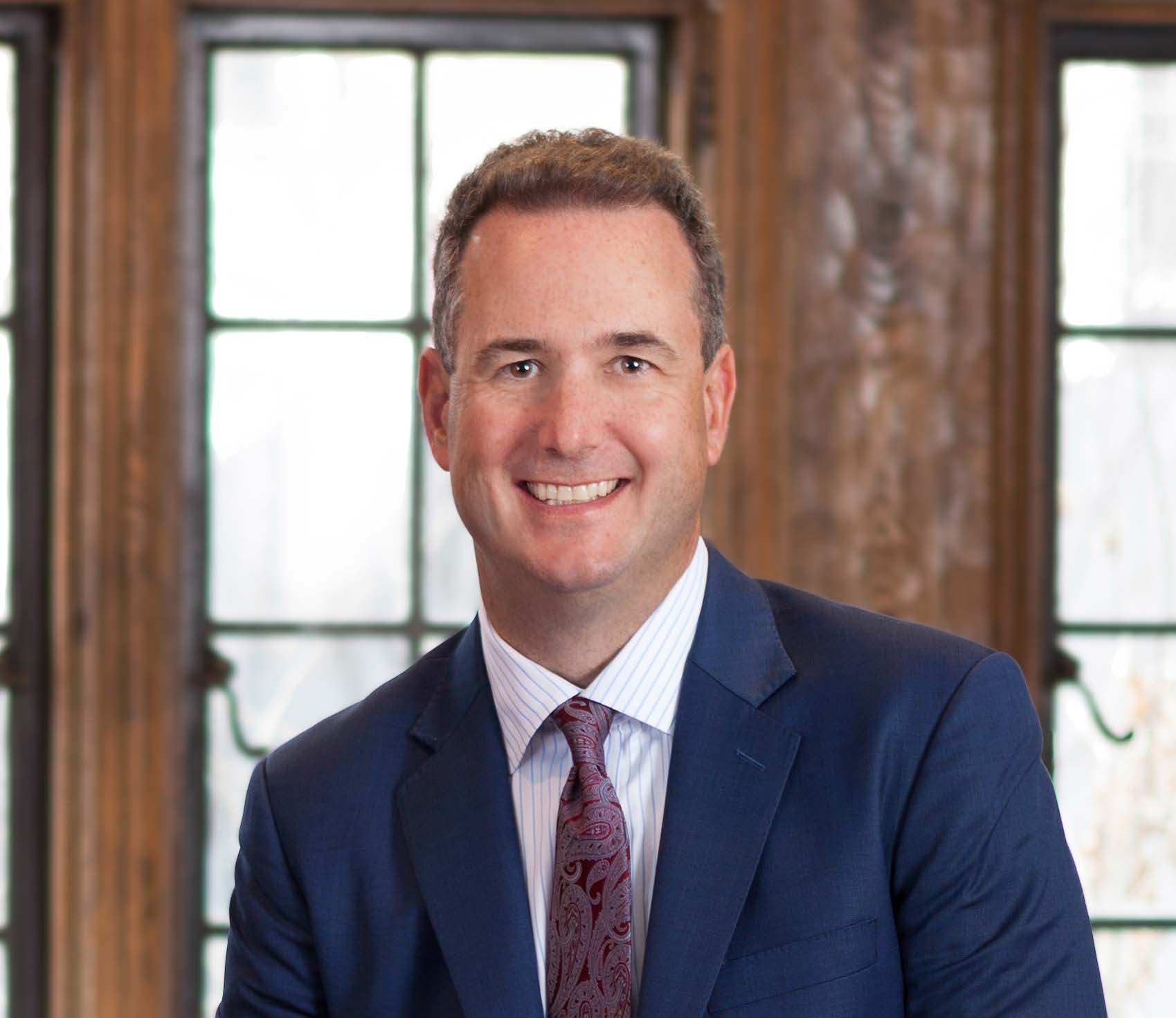 Mr. Bussey received an educational delay from the Air Force to attend law school and graduated from IIT Chicago-Kent College of Law in 1991. He entered the United States Air Force as a Judge Advocate on Active Duty in 1991.

Mr. Bussey was stationed at Peterson Air Force Base in 1992. As an Active Duty Judge Advocate he prosecuted courts-martial, officer separation boards, enlisted separation boards and numerous other litigated proceedings. He was certified as a trial counsel and as a defense counsel.

In September of 1997 Mr. Bussey left the Office of the District Attorney and started the Law Office of Timothy R. Bussey. His practice is concentrated on criminal defense. He represents clients in state and local courts as well as federal courts to include military courts. He has tried over one hundred cases and successfully resolved countless others.

Mr. Bussey has attended many continuing legal education conferences and seminars. These include the Northwestern University School of Law Short Course for Prosecuting Attorneys in 1993 and the Northwestern University Traffic Institute Vehicular Homicide-DUI Conference in 1997. He is a Member of the National College for DUI Defense, a Life Member of the National Association Of Criminal Defense Attorneys (NACDL) and has attended numerous NACDL conferences. Mr. Bussey has lectured at both Fort Carson and the United States Air Force Academy concerning Driving Under the Influence cases.