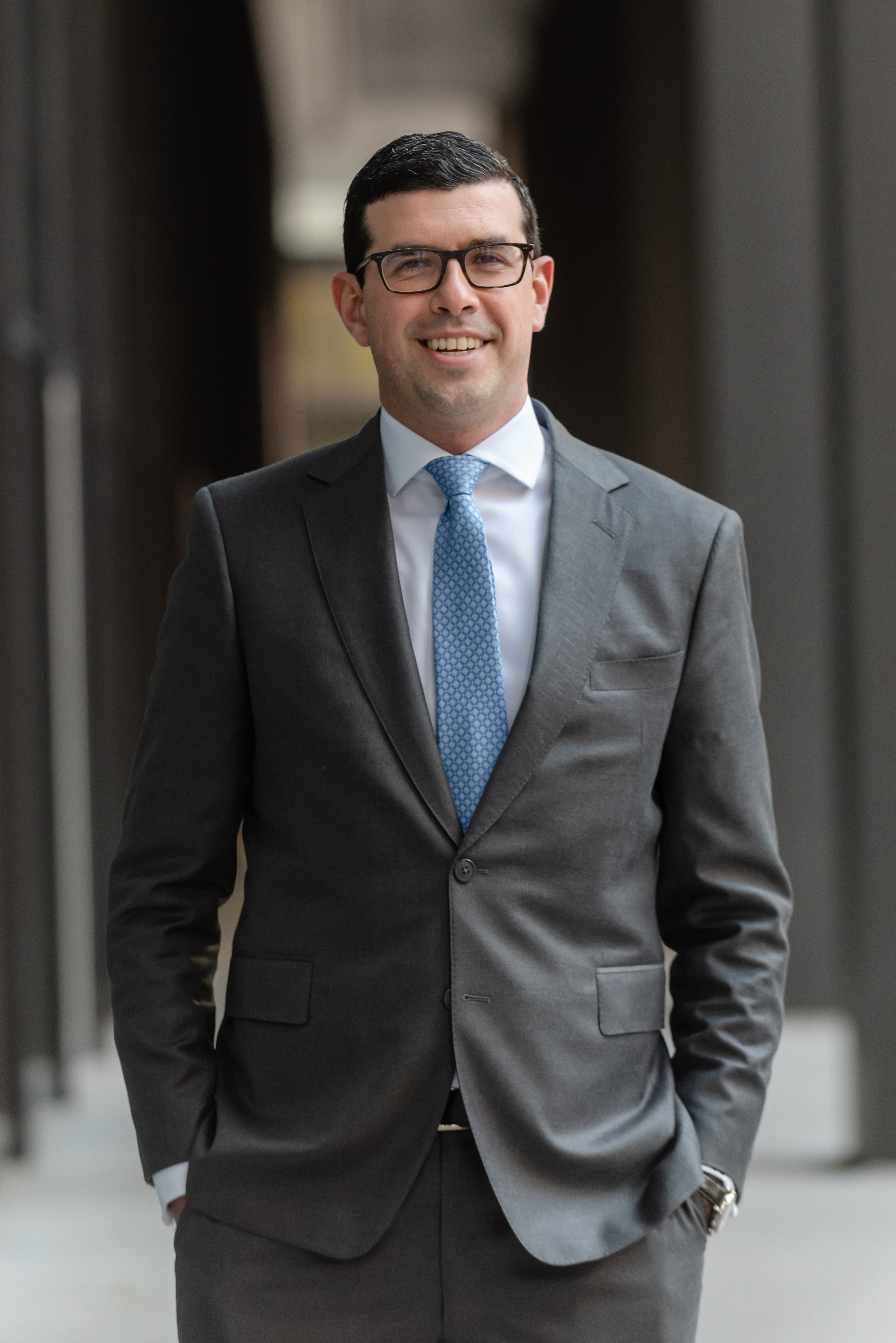 Vadim A. Glozman has been a criminal defense attorney his entire career, practicing primarily in federal and state courts in Illinois.  Beyond Illinois, Mr. Glozman has handled criminal cases and investigations throughout the country, including in Wisconsin, Indiana, Iowa, Michigan, Ohio, Minnesota, Missouri, Connecticut, and Washington.  He concentrates his practice on representing individuals and corporations facing state and federal prosecutions, focusing primarily on white collar and major felony criminal defense, civil and criminal asset forfeiture, and appellate representation.

Mr. Glozman began his legal career working hand-in-hand with Edward Genson, the dean of Chicago criminal defense.  Ed Genson taught Mr. Glozman his in-depth knowledge of trial procedure and how to craft a defense focused on the specific dynamics of the jury and judges involved.  Early on, Mr. Glozman learned that trial law is an all-encompassing kind of profession; it’s your whole life when you are on trial.

Through his zealous advocacy and aggressive defense of his clients, Mr. Glozman has been able to successfully defend his clients by obtaining acquittals, dismissals, lenient sentences, appellate victories, and sentence reductions for his clients in complex federal and state matters including conspiracy, mortgage fraud, health care fraud, bank fraud, mail/wire fraud, theft of trade secrets, obstruction of justice, and public corruption, as well as those charged with drug crimes, violent crimes, theft, weapons charges, and various other state charges.  Mr. Glozman’s representation extends throughout all aspects of litigation including grand jury investigation, verdicts, sentencing, and appeals As the primary litigator of the firm, Mr. Glozman works closely with clients to effectively develop a defense strategy that best suits their case..

Mr. Glozman has represented individuals from all walks of life including businessmen, doctors, lawyers, and political figures, among many others.  Regardless of whether he is representing a high-profile or indigent client, all of his clients are represents with equal vigor and tenacity.  His work has earned him a reputation as a thorough and creative attorney, whose innovative approaches have led to favorable results for many of his clients.   Mr. Glozman often works on defense teams with some of Chicago’s most prominent and successful criminal defense lawyers.